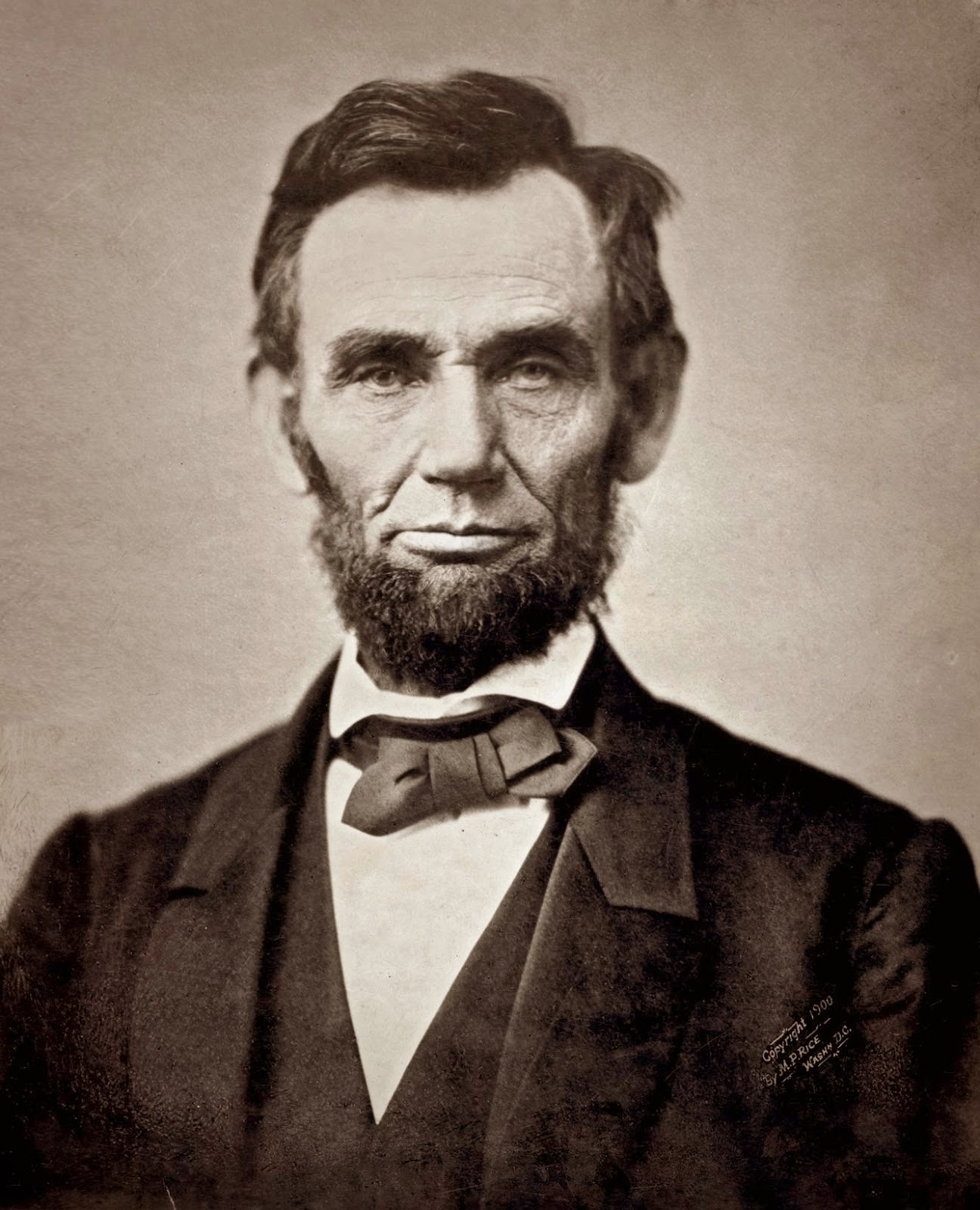 The National Constitution Center in Philadelphia offers 10 things you may not know about President Abraham Lincoln's assassination at Philly.com.

It was 150 years ago tonight the President Abraham Lincoln was shot while watching a play at Ford’s Theater. Lincoln died the next morning, and in the aftermath, some odd facts seemed to pop up.

Why wasn’t General Ulysses S. Grant in the theater box with Lincoln, as scheduled? Where was the President’s bodyguard? How many people were targeted in the plot? And how did all the assassins escape, at least temporarily?

Many of the questions were eventually answered, but some still linger today. And some people have doubts about one of the alleged plotters and her involvement in Lincoln’s murder.

1. Where was General Grant?

He wanted to be in New Jersey! Grant was advertised to be at the event, according to the New York Times, but he declined the invitation so he could travel with his wife to New Jersey to visit relatives.