A Look Back At The History of The U.S. Navy SEALs: My Piece On The Warriors Who Are At The Tip Of The Spear In The War On Terror 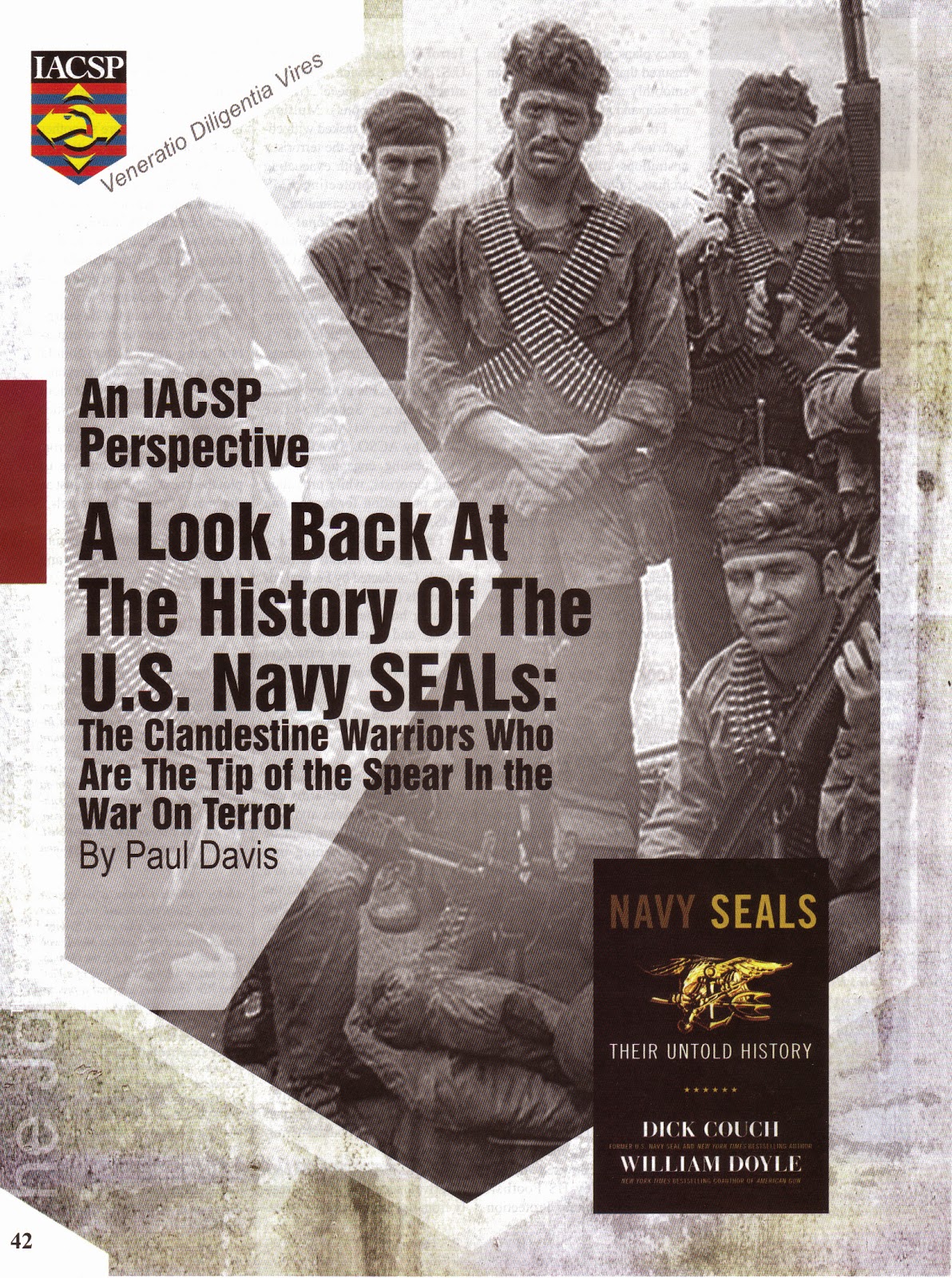 My piece on the history of the U.S. Navy SEALs appears in the current issue of The Journal of Counterterrorism & Homeland Security International. 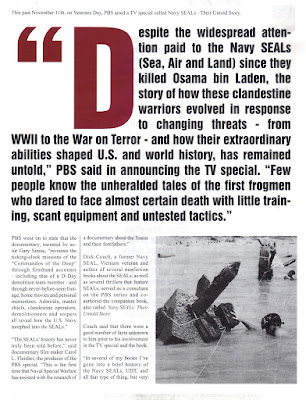 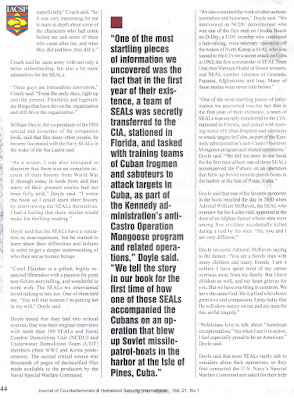 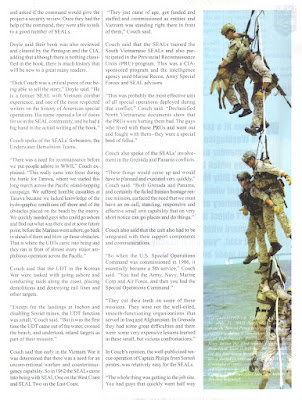 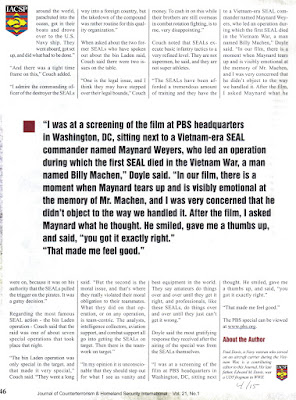 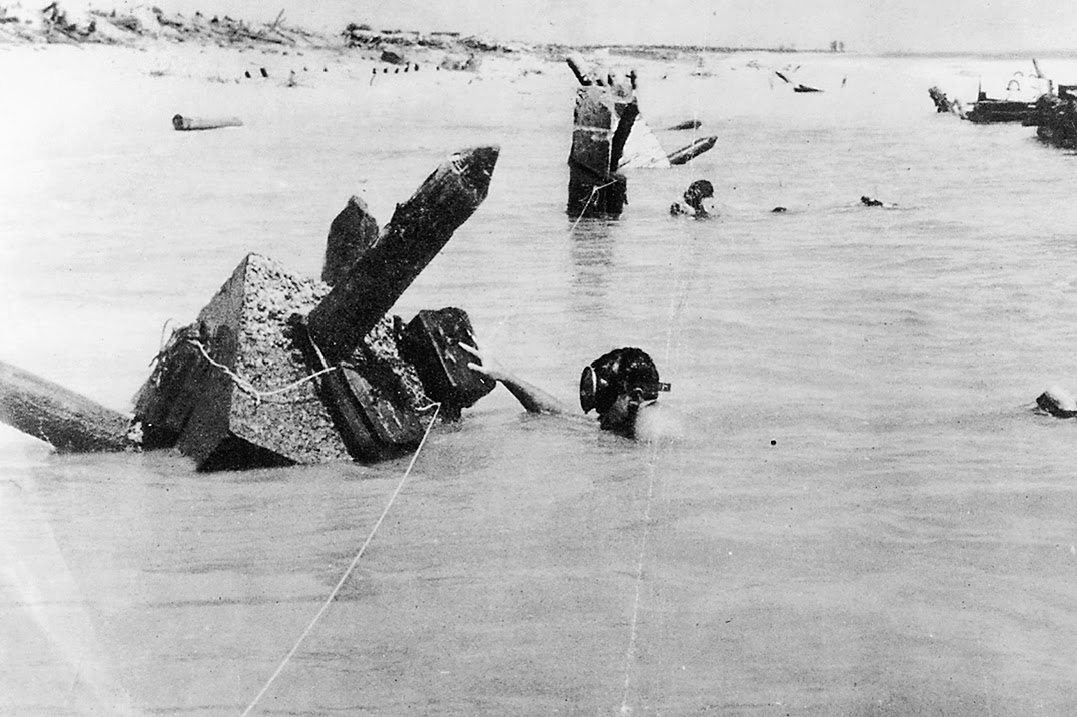 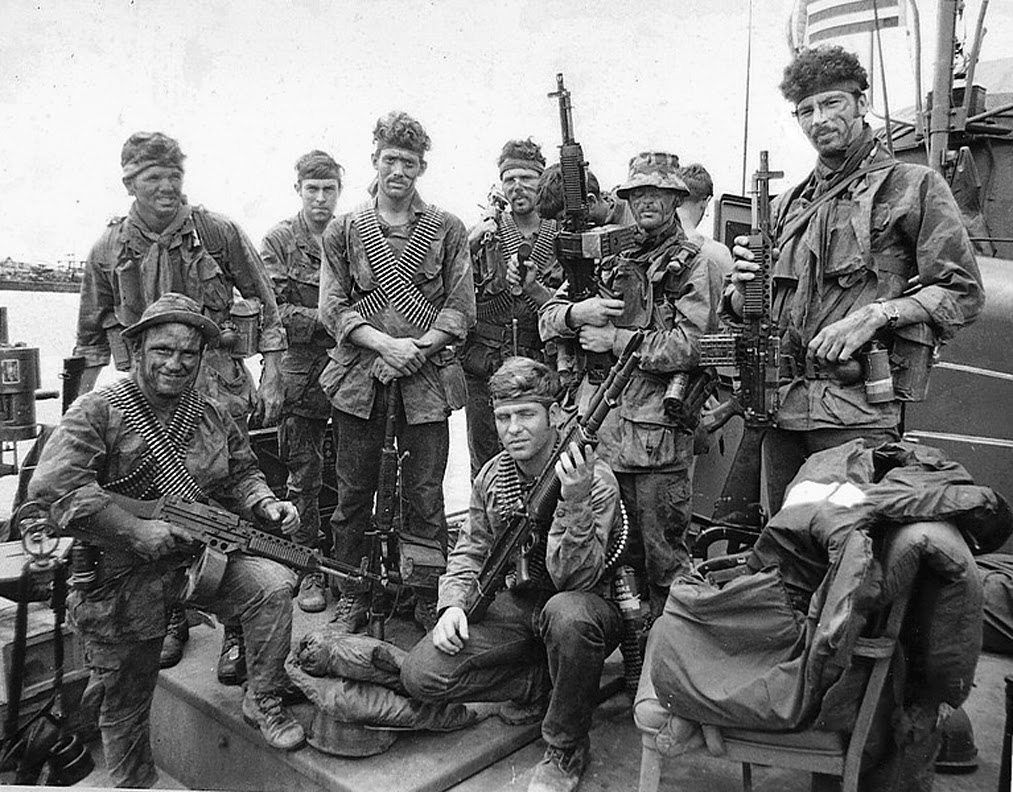 I interviewed former Navy SEAL Dick Couch (seen in the below photo) and William Doyle (seen in the color photo below), the co-authors of the companion book to the PBS series on the Navy SEALs. 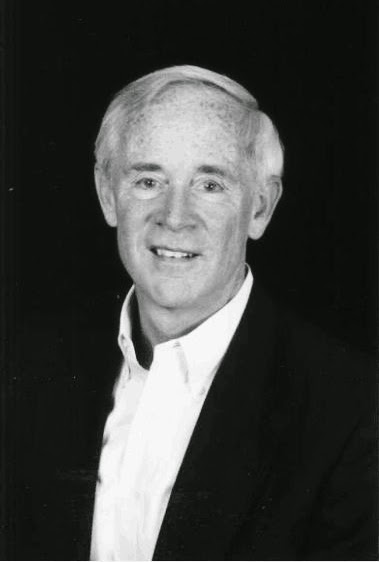 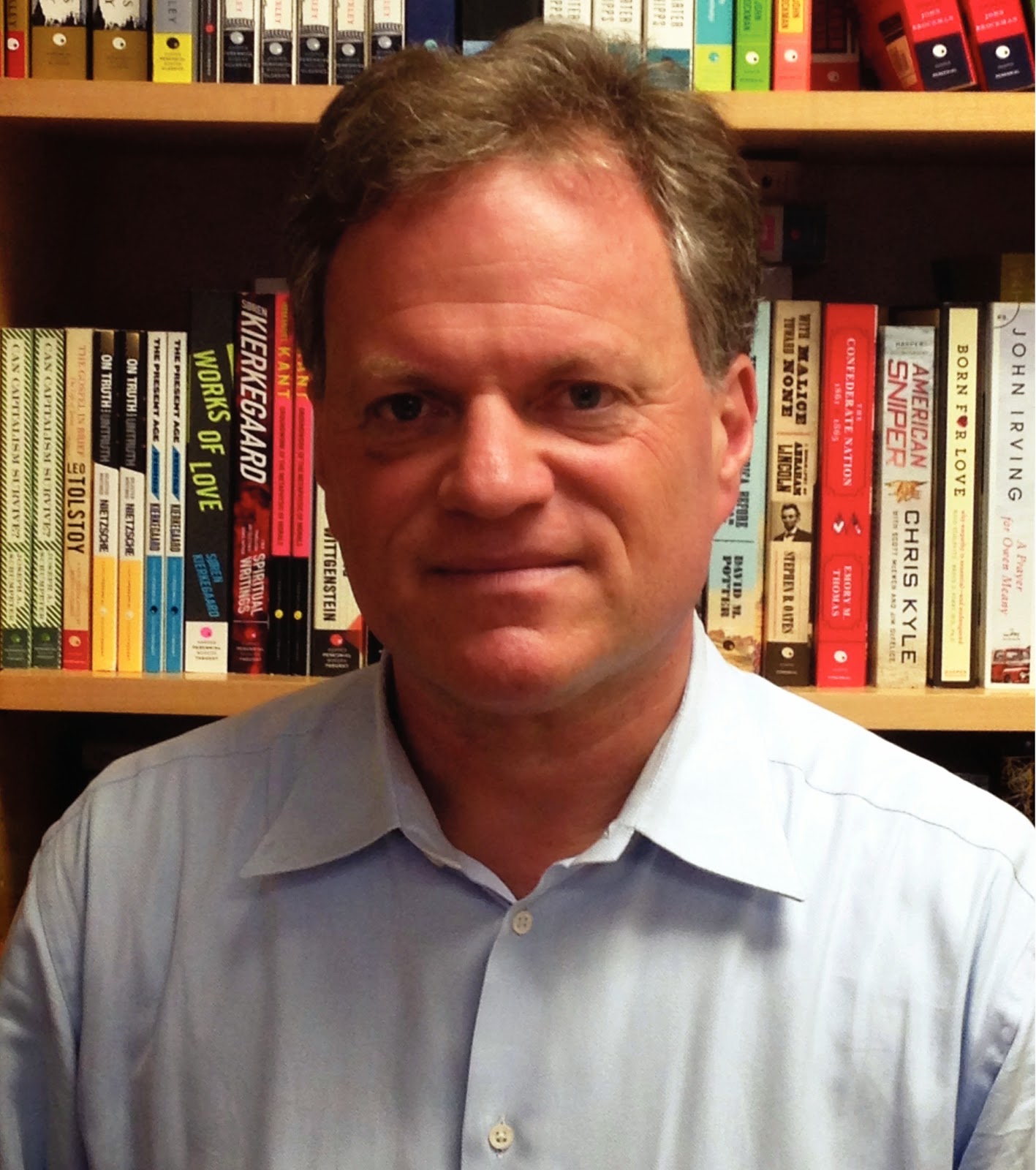 Note: My late father, Edward M.Davis (seen in the center of the below photo), was a Navy chief and UDT frogman in WWII.﻿ 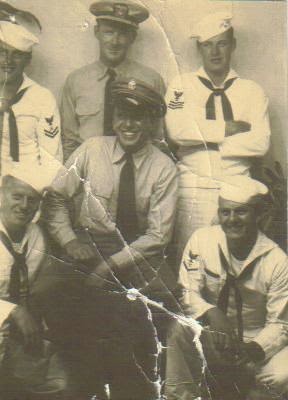 You can read my piece on the Navy's UDT frogmen in WWII and how they influenced the modern Navy SEALs via the below link:

You can click on the above photos to enlarge.
Posted by Paul Davis at 9:42 PM