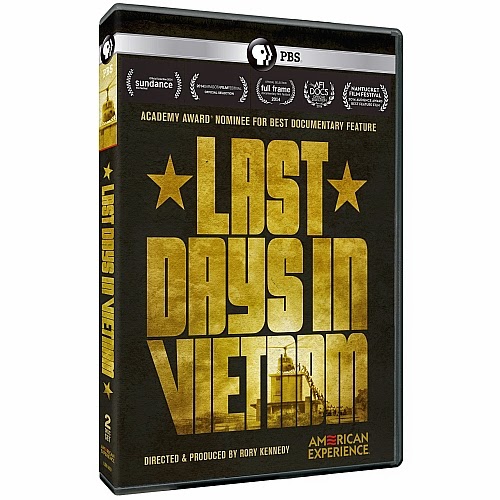 Seth Lipsky offers a piece on the anniversary of the fall of South Vietnam in the New York Post.

Could it be that two generations from now our grandchildren are going to be watching a documentary about the consequences of America’s retreat in the Middle East?

That’s the question I am pondering this week on the 40th anniversary of the communist conquest of Indochina.

The event is being marked by the broadcast on PBS of Rory Kennedy’s documentary “Last Days in Vietnam.” It is a stunning scoop that recounts the desperate scramble — by our GIs, spies and diplomats — to save our Vietnamese friends as a communist army descended on our ally.

Kennedy has come up with film clippings and interviews that are unbelievably harrowing.

They show Vietnamese clambering to get into the American embassy compound in Saigon and onto helicopters, to be ferried out to American warships standing off shore.

So crowded were these vessels — so fast were things collapsing — that helicopters were pushed into the sea to make room on the decks. Kennedy found a photo of a child whose mother dropped her from a Chinook to a rescuer below.

... But there are those of us who were invested in Vietnam and who hunger for a new telling of the history of how we betrayed an ally in pursuit of a peace pact with a determined foe.

Particularly now, when we are once again in negotiations with, in Iran, a hostile regime that is maneuvering against, in Israel, a beleaguered American ally.

All the more so because of the central role in both chapters of John Kerry.

After Kerry got out of the Navy, he actually met with the Viet Cong in Paris, while they were still making war against us. He acknowledged this himself when, in an appearance before the Senate, he testified against our own GIs.

... No one belittles America’s sacrifice in Vietnam. It was enormous.

We gave 58,000 lives and billions in treasure. And we won the war militarily. 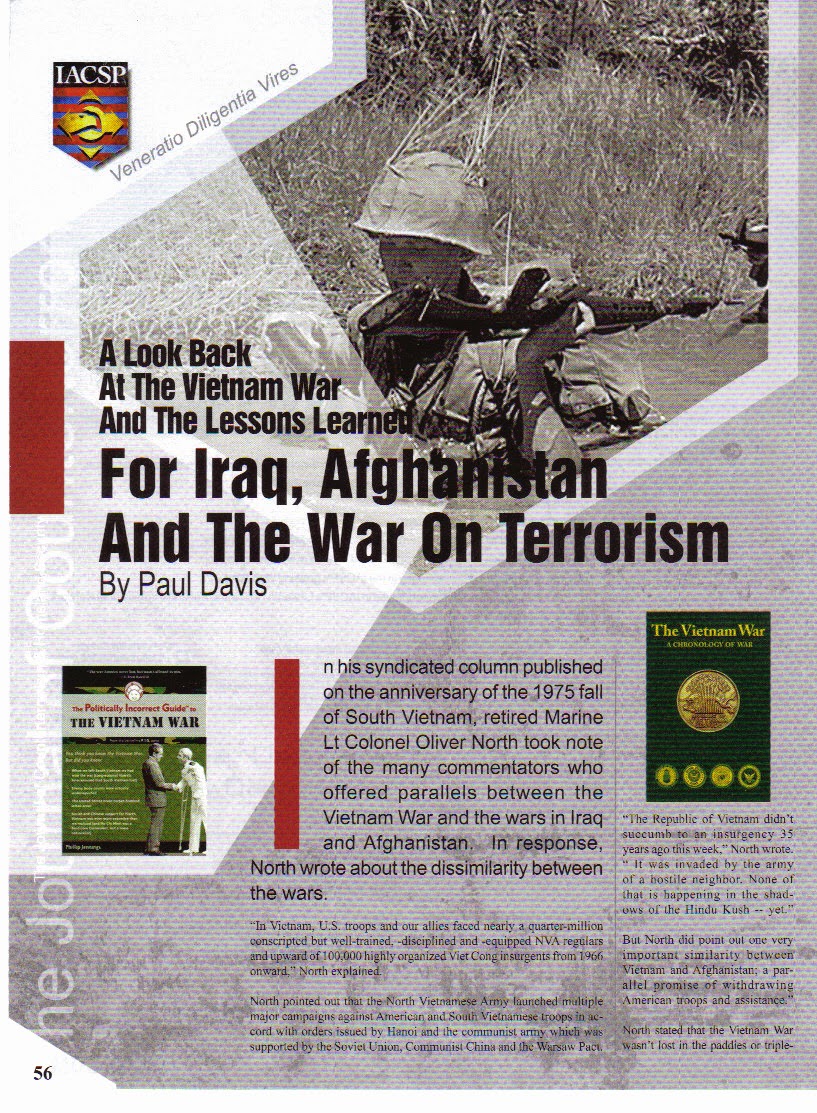 You can also read my Counterterrorism magazine piece on the Vietnam War and the lessons learned for Iraq, Afghanistan and the War on Terrorism via the below link: 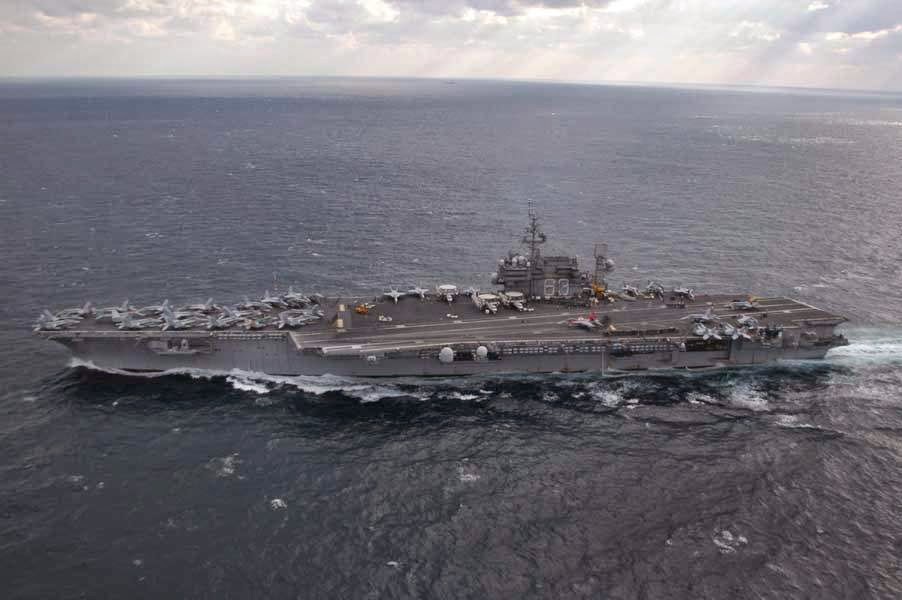 And you can read about the aircraft carrier USS Kitty Hawk and the Vietnam War via the below link:

http://www.pauldavisoncrime.com/2010/05/look-back-at-aircraft-carrier-uss-kitty.html
Posted by Paul Davis at 7:42 AM