The Damning Truth About Snowden: Traitor Who Put Western Lives At Risk From Terrorists Reveals He Didn't Even Read All The Top-Secret Files He Leaked 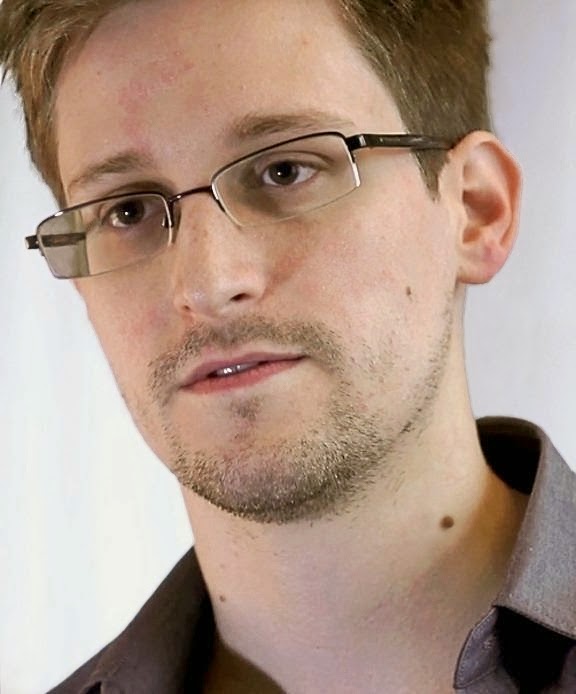 Ian Drury and Daniel Bates at the British newspaper the Daily Mail report on the interview British comedian John Oliver conducted with fugitive, traitor and NSA leaker Edward Snowden in Moscow (ironically, across the street from the old KGB building, which now serves as the headquarters of the FSB security service, as Oliver points out in the program).

Traitor Edward Snowden has revealed he did not read all of the top-secret intelligence documents he leaked - a move which put lives at risk from terrorists.

In a television interview the fugitive squirmed as he admitted only 'evaluating' the files stolen from GCHQ and the US National Security Agency.

The former US spy also acknowledged there had been a 'f***-up' when newspapers that were handed the classified material failed to redact sensitive details exposing operations against Al Qaeda.

But in an outburst of arrogance, Snowden said such potentially catastrophic blunders were a 'fundamental' price of liberty.

The 31-year-old stunned the world in June 2013 - less than a month after the murder of Lee Rigby by Islamic extremists - when he broke cover as the civilian CIA worker who stole classified documents.

He leaked information about attempts by spying agencies including GCHQ and the NSA to view citizens' privates information, claiming internet history, emails, text messages, calls and passwords were harvested.

But security chiefs have warned that secret techniques, revealed by Snowden's leaks to the Guardian newspaper, have made it easier for terrorists and organized criminals to aviod detection.

You can read the rest of the piece and watch a clip of the Snowden interview via the below link:

Note: Snowden talks of liberty while hiding in Russia, after giving away American and British national security secrets to the Russians and the Communist Chinese, two of the most repressive governments on earth.
Posted by Paul Davis at 4:26 AM