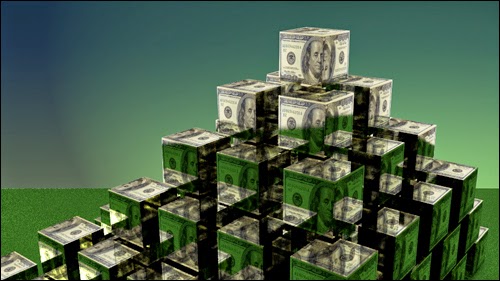 The FBI web page offers a report on justice for the victims of a ponzi scheme.

For more than decade, up until February 2014, Sacramento businessman (and Ponzi scammer extraordinaire) Deepal Wannakuwatte fooled his investors and his lenders into believing that he and his companies were worthy of their trust and their money. During that time frame, he fraudulently obtained in excess of $230 million from more than 150 victims, including individuals, businesses, government agencies, and financial institutions. Wannakuwatte used this to fund other business ventures, make adequate payments to his investors and lenders to keep the scam going, and line his own pockets.

But on the heels of a joint investigation with the Internal Revenue Service-Criminal Investigation (IRS-CI) and the Department of Veterans Affairs Office of Inspector General (VA-OIG),

Wannakuwatte—who pled guilty last year—got his comeuppance: He was ordered by a federal judge last month to pay millions in restitution to his victims. And he’ll be doing that from his jail cell, where he’ll be serving out his 20-year sentence.

http://www.fbi.gov/news/stories/2015/april/justice-in-decade-long-ponzi-scheme
Posted by Paul Davis at 4:03 AM