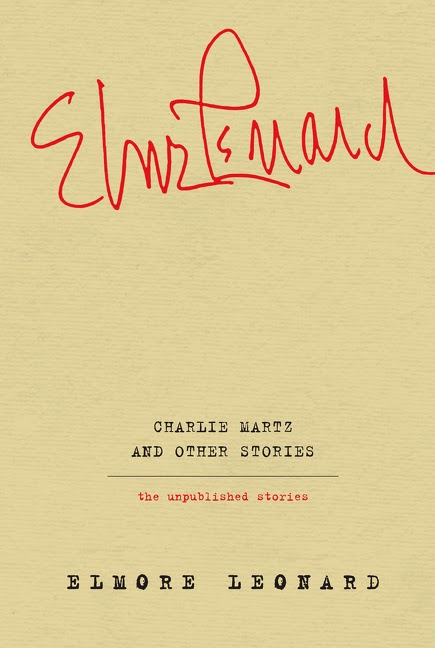 HarperCollins announced that a new collection of previously unpublished short stories from the late great crime writer Elmore Leonard will be published this summer.

You can read their announcement below:


Charlie Martz and Other Stories is a highly entertaining collection of never-before-seen stories and several previously published pieces from the bestselling master of crime fiction Elmore Leonard
Over his long and illustrious career, Elmore Leonard was recognized as one of the greatest crime writers of all time, the author of dozens of bestselling books—many adapted for the big screen—as well as a master of short fiction. A superb stylist whose crisp, tight prose crackles with trademark wit and sharp dialogue, Leonard remains the standard for popular fiction and a literary model for writers of every genre.
Marked by his unmistakable humor and grit, the stories in this collection—produced early in his career, when he was making his name particularly with westerns—reveal a writer in transition.
In these tales Leonard explores new voices and locations, from the bars of small border towns in New Mexico to the seedy clubs of Detroit, from a film set in Hollywood where a struggling actor collapses in a valiant death again and again to a hotel in Southern Spain where oblivious, vacationing American couples drink the night away, and even to a military base in Kuala Lumpur and a small town in Mississippi during the Civil War.
The stories also introduce us to classic Leonard characters, such as aging lawman Charlie Martz, who must face an old rival who returns seeking revenge, and weary former matador Eladio Montoya, who spends exhausting days working as a migrant farmer.
Devoted Leonard aficionados and fans new to his fiction will marvel at these early works that reveal a developing artist on the cusp of greatness. 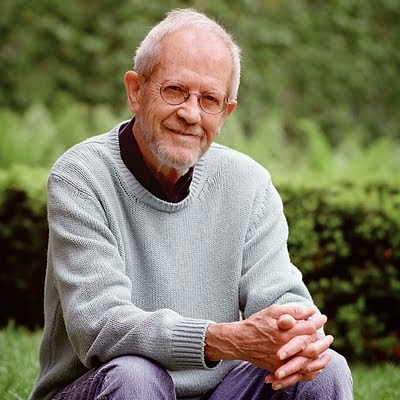 http://www.pauldavisoncrime.com/2009/05/return-to-elmoreland-elmore-leonards.html
Posted by Paul Davis at 5:33 AM