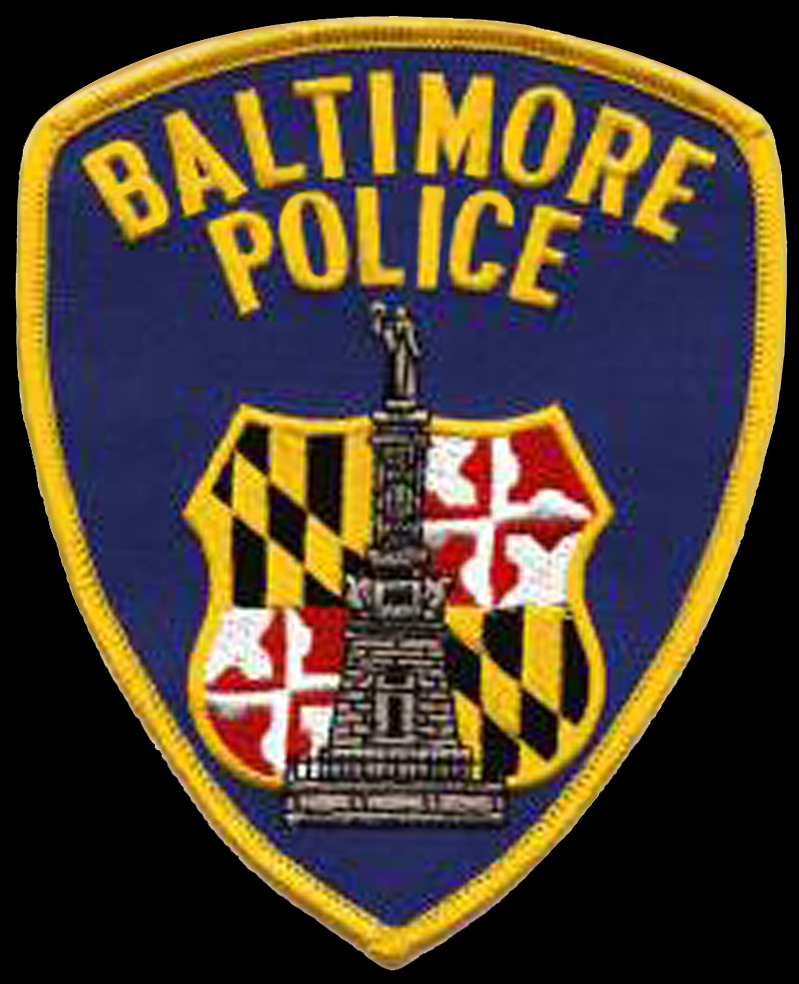 After the riots in Ferguson, Missouri played out we learned that Michael Brown was not a victim of police brutality. According to witnesses, some of them black like Michael Brown, he did not put up his hands and surrender. He fought the police officer, tried to take his firearm and later charged at him.

Now, as riots are being contained in Baltimore, there is a report that indicates Freddie Gray may also not be a victim.

Peter Hermann at the Washington Post offers a piece on a witness who claims Gray was attemping to injure himself in the police van.

BALTIMORE — A prisoner sharing a police transport van with Freddie Gray told investigators that he could hear Gray “banging against the walls” of the vehicle and believed that he “was intentionally trying to injure himself,” according to a police document obtained by The Washington Post.

The prisoner, who is currently in jail, was separated from Gray by a metal partition and could not see him. His statement is contained in an application for a search warrant, which is sealed by the court. The Post was given the document under the condition that the prisoner not be named because the person who provided it feared for the inmate’s safety.

The document, written by a Baltimore police investigator, offers the first glimpse of what might have happened inside the van. It is not clear whether any additional evidence backs up the prisoner’s version, which is just one piece of a much larger probe.

Gray was found unconscious in the wagon when it arrived at a police station on April 12. The 25-year-old had suffered a spinal injury and died a week later, touching off waves of protests across Baltimore, capped by a riot Monday in which hundreds of angry residents torched buildings, looted stores and pelted police officers with rocks.