The FBI Looks Back At The Oklahoma City Bombing 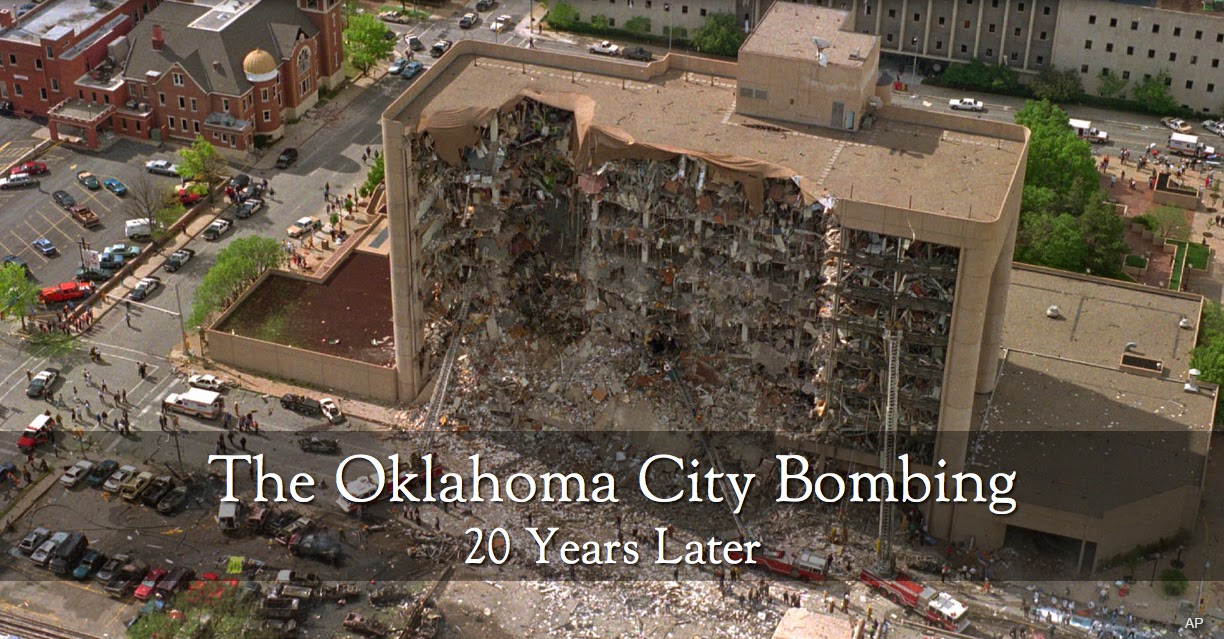 The FBI offers a story on the Oklahoma City bombing, an act of domestic terrorism that occurred 20 years ago.