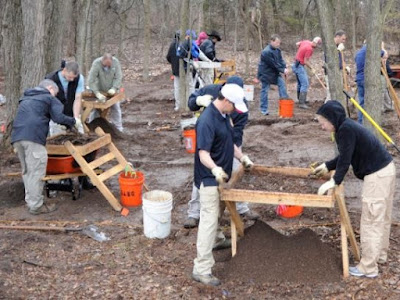 The FBI website offers a report on a cold case investigation.


Tonya Hughes was just shy of her 21st birthday on a spring day in 1990 when she was struck by a hit-and-run driver in Oklahoma City. She died five days later, but the investigation into her suspicious death led to a mystery—and a murder—that took decades to fully unravel.
That’s because Tonya Hughes was not who anyone thought she was—and neither was her husband, Clarence Hughes, who now sits on death row in a Florida prison.
“The FBI has been chipping away at this one,” said Special Agent Scott Lobb, who began working the cold case investigation in 2013 out of the Bureau’s Oklahoma City Division. “There were a lot of peculiar twists to this case.”
Tonya left behind a child, Michael Hughes. Her husband claimed he was Michael’s biological father, but shortly after Tonya died, Clarence gave Michael to Oklahoma state welfare officials and promptly disappeared. “He knew the truth would come out,” Lobb said, “and so he fled.”
The truth—discovered during the hit-and-run investigation—was that Clarence Hughes was actually Franklin Delano Floyd, a federal fugitive from Georgia wanted since 1973.
You can read the rest of the report via the below link: