Navy Official: Not Ruling Out Charging Service Member Who Fired On Chattanooga Shooter 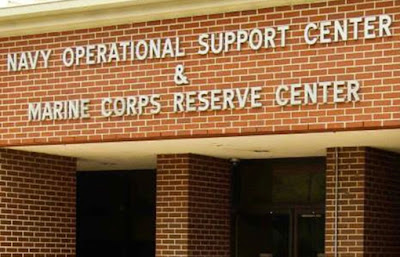 Foxnews.com reports on the possibility of charges against the brave naval officer who fired back at the Chattanooga terrorist.

A Navy official told Fox News that punishing a lieutenant commander who used an unauthorized weapon to fire back at the Chattanooga gunman who shot and killed five service members could not be “completely ruled out,” and two high-profile former military officers, including presidential candidate Jim Webb, say the Navy is at least seriously considering charging the man.