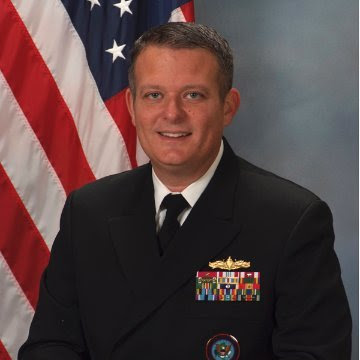 WASHINGTON August 24, 2015 — The cause of an explosion and the resulting large fire at a storage building early today at the Army’s Sagami General Depot in Sagamihara City, Japan, remains under investigation, Pentagon spokesman Navy Capt. Jeff Davis said.

Davis told reporters that no indications of injuries exist, and the building was not designated as a hazardous material storage facility, as some initial reports had suggested.

“The Sagami General Depot does not store ammunition or radiological materials,” Davis said, adding that the building contained canisters of compressed gasses such as nitrogen, oxygen, Freon and air.
No U.S. military personnel live at the Sagami General Depot, and about 200 personnel work at the depot during the day, officials said.

Fire Died On Its Own

The explosion reportedly triggered a blaze that burned through the night, but the fire died on its own about six hours after it started, shortly before 1 a.m., Japan time, with firefighters standing by, according to U.S. Army Japan reports. By about 5:30 a.m., smoldering was still evident inside the building, but the fire did not spread beyond the building, the reports said.

The concrete single-story building is about the size of a large residence, said Pentagon press operations spokesman Navy Cmdr. William Urban. “The walls of the building remain intact, but the windows and doors are damaged, and about half of the roof collapsed,” he added.

Sagami Depot is about 25 miles southwest of Tokyo and has several functions. It stores equipment -- primarily medical supplies for crisis or contingency missions for Army pre-positioned stocks-- and serves as headquarters of the 35th Sustainment Support Battalion, a logistics unit prepared to support the Pacific theater. It also is home to both the Mission Training Complex -- a simulation center -- and elements from the 403rd Army Field Support Brigade, which manages the Army pre-positioned stocks and maintenance activities, the reports said.


The Army and Sagamihara City conduct bilateral emergency response exercises to prepare for such events, officials noted.
Posted by Paul Davis at 10:16 PM