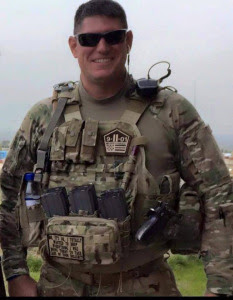 Larry Celona and Natalie Musumeci at the New York Post report on the death of a NYPD detective who was killed in Afghanistan by a suicide bomber.


An NYPD detective nicknamed “Superman” by his fellow cops was one of six US troops killed Monday in a suicide bombing in Afghanistan, where he was serving in the Air National Guard.
Detective Joseph Lemm, 45, of the Bronx Warrant Squad was killed when a bomb-laden Taliban assassin on a motorcycle targeted a joint American-Afghan patrol near a major US air base.
You can read the rest of the piece via the below link: