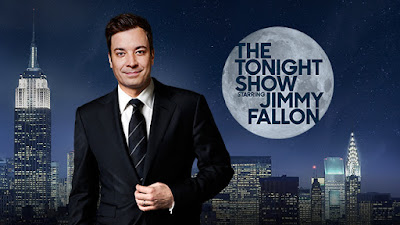 I'm not a fan of Jimmy Fallon and I don't watch The Tonight Show, (I miss Jay Leno's political humor in his monologues), but he offered a funny bit about Hillary Clinton's Wall Street connections.