Yakuza Vs. Yakuza In A ‘Sea of Blood’ 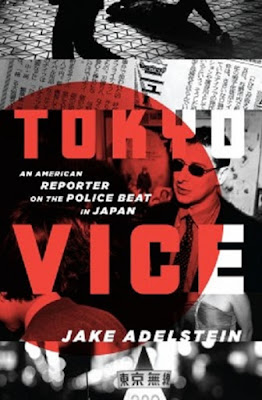 Jake Adelstein, the author of Tokyo Vice: An American Reporter On the Police Beat in Japan, offers a piece at the Daily Beast of the growing Yakuza gang war in Japan.


TOKYO — Molotov cocktails, beatings, shootings—the tempo of Yakuza on Yakuza violence is picking up in Japan, and there’s every reason to believe it’s just a little taste of what’s to come.
Almost six months after this country’s largest crime organization—the Yamaguchi-gumi, the one yakuza group that once ruled them all—was split apart by the defection of many members to a new group calling itself Kobe Yamaguchi-gumi, or KY, Japan’s tabloid press has been predicting “a sea of blood.”
Many fear the two gangs will go head to head in an all-out war, and other gangs may follow suit.
You can read the rest of the piece via the below link:

You can also read my Crime Beat column on Jake Adelstein's book on Japanese organized crime via the below link: