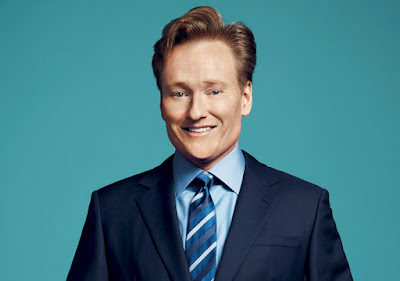 Conan O'Brien on his TBS late night show had this to say about President Obama watching a baseball game in Communist Cuba:

Yesterday, President Obama and Cuban President Raúl Castro watched a baseball game between the Tampa Bay Rays and the Cuban national baseball team. The Rays won, so the Cuban team was sent to prison.
Posted by Paul Davis at 12:01 AM