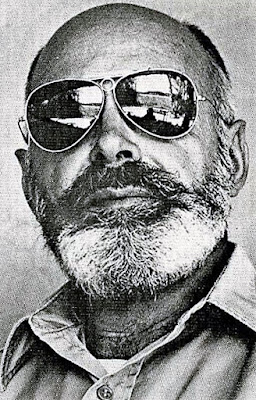 As The Spy Commander website notes, today is the 100th birthday of the late Donald Hamilton, the author of the Matt Helm spy thrillers.

Unlike the Dean Martin spy spoof films based loosely on Hamilton's novels, the books were gritty and dark. As I wrote in my Crime Beat column on Donald Hamilton, he was Louie L'Amour meets Mickey Spillane meets Ian Fleming. I read all of his books as a teenager and enjoyed them.

You can read about Donald Hamilton via the below link: 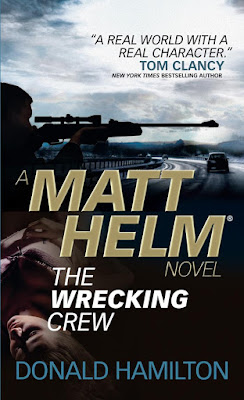 You can also read my Crime Beat column on Donald Hamilton and the Titan books reissue of his spy thrillers via the below link: