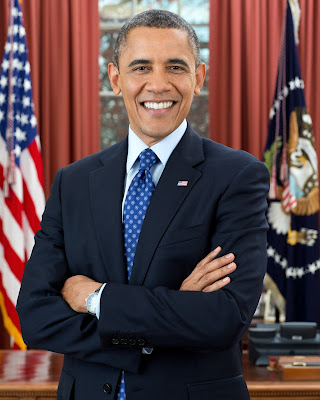 Why is this man smiling? (As Esquire used to ask about another president years ago).

The Grabien News offers a piece that lays out the 18 times President Obama trashed the USA in front of a foreign audience.


What is it about traveling abroad that seems to encourage President Obama to unload all manner of grievances on the United States? For whatever reason, traveling abroad appears to help crystallize everything wrong he sees in America. During his recent trip to Cuba and Argentina, for example, we counted 18 separate times he talked down his employer, the United States of America.
His just-concluded trip to Asia was no different.
Here are 18 separate attacks he unloaded while in China and Laos:

You can read the list (and then curse) via the below link: