Hugh O'Brian, Star of TV's 'The Life and Legend of Wyatt Earp,' Dies at 91 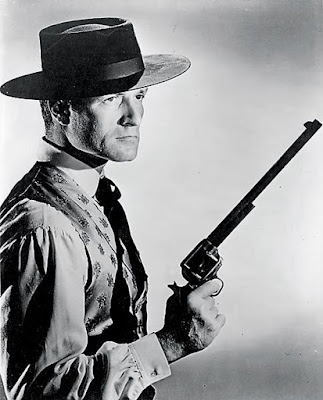 The Philadelphia Inquirer offers an obituary of actor Hugh O'Brian, who was one of my childhood heroes when he portrayed legendary western lawman Wyatt Earp on TV.