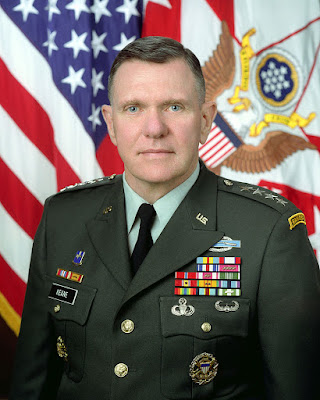 Bill Kristol, editor of the Weekly Standard, offers an interview with General Jack Keane, the retired vice chief of staff of the U.S. Army, about his memories of the 9/11 terrorist attack on the Pentagon.

You can also watch a video of General Jack Keane speaking about 9/11 on Fox News via the below link: