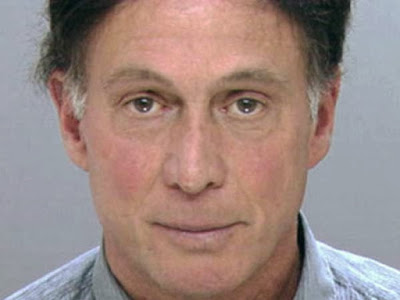 Veteran crime organized crime reporter and author George Anastasia offers a piece at Bigtrial.net on the no contest plea of Ron Galati.

Ron Galati decided this afternoon to fold his cards rather than fight murder-for-hire and insurance fraud charges in Commons Pleas Court Already serving a 22-year federal sentence for a conviction in a different murder conspiracy case, the 65-year-old South Philadelphia auto body shop owner pleaded no contest to a series of charges tied to two separate indictments pending against him.Galati implied that he was not guilty, but said he opted to take a deal offered by the District Attorney's Office in order to "put this away and move on.""This is the best decision," he told Judge Daniel Anders during a protracted hearing that began shortly before 10 a.m. and did not conclude until 12:45.Under the terms of the plea deal, Galati's sentence in the two Common Pleas Court cases will run concurrently with the federal sentence he is currently serving. In addition, the District Attorney's Office agreed to drop insurance fraud charges against Galati's wife, Vicki.Galati's son, Ron Jr., entered a guilty plea at a separate hearing to bid rigging and fraud charges tied to what authorities said was a multi-million dollar insurance fraud scam run out of Galati's American Collision body shop in South Philadelphia.

http://www.bigtrial.net/2016/09/galati-gives-up-pleads-no-contest-for.html#more
Posted by Paul Davis at 4:38 AM