9/11 Inside The Pentagon On PBS 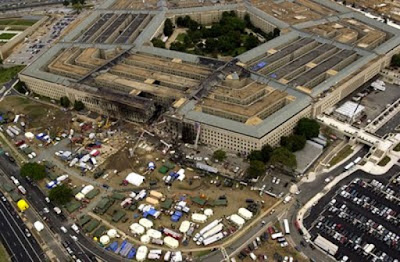 With the 15th anniversary of the horrific terrorist attacks on the World Trade Center and the Pentagon coming up this Sunday, I watched PBS' fine documentary on the attack on the Pentagon.

The program offers the sad and compelling recollections of survivors of the terrible attack, as well as commentary from Steve Vogel, a Washington Post reporter and author of The Pentagon: A History.

It was sad that good people were killed and injured, but it was also heartwarming to see and hear the heroic stories of the first responders and the Defense Department civilian and military people who pitched in to save lives.

You can watch the PBS special via the below link: 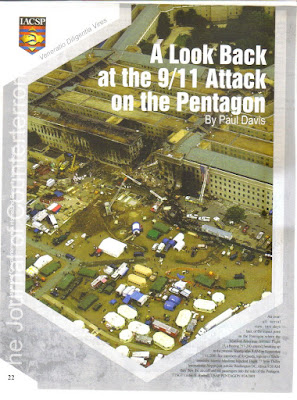 You can also read my Counterterrorism magazine piece on the 9/11 attack on the Pentagon via the below link: 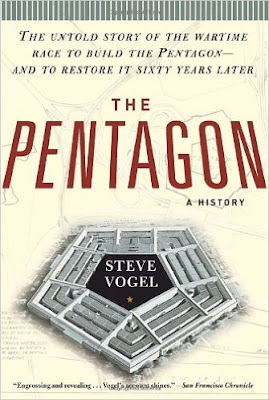 Labels: A Look Back at the 9/11 Attack on the Pentagon, Counterterrorism Magazine, PBS 9/11 Inside the Pentagon, Steve Vogel, terrorism, The Pentagon: A History