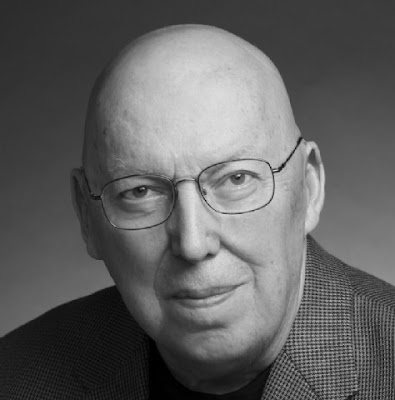 I was sorry to read that Charles McCarry, a fine spy novelist who had served for 10 years as a deep cover CIA officer, had died. I like all of his novels, but I rank his spy thriller The Tears of Autumn right up there with Ian Fleming’s From Russia With Love and John le Carre’s Tinker, Tailor, Soldier, Spy. It is that good of a spy thriller.
The New York Times offers the below in an obituary:
Charles McCarry, a former C.I.A. agent who used his Cold War experiences to animate his widely admired espionage novels, notably “The Tears of Autumn,” a best seller about the assassination of President John F. Kennedy, died on Tuesday in Fairfax, Va. He was 88.
His son Caleb said the cause was complications of a cerebral hemorrhage caused by a fall.
The soft-spoken Mr. McCarry followed other former spies into writing fiction, a group that includes Graham Greene, Ian Fleming and David Cornwell, who writes under the pseudonym John le Carré. And over nearly 40 years, Mr. McCarry’s dense plotting, realistic detail and brisk writing style brought him a reputation as one of espionage fiction’s leading practitioners.
“McCarry is the best modern writer on the subject of intrigue — by the breadth of Alan Furst, by the fathom of Eric Ambler, by any measure,” the political satirist P. J. O’Rourke wrote in a review of Mr. McCarry’s “Old Boys” (2004) in The Weekly Standard.


You can read the rest of the obit via the below link: 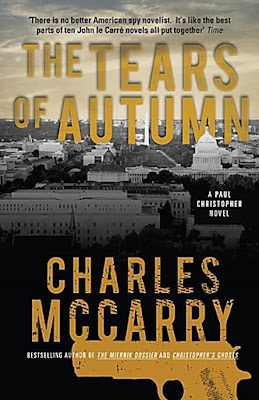 You can also read more about Charles McCarry and watch a brief video clip of him via the below link:

mysteriouspress.com/authors/charles-mccarry/default.asp
Posted by Paul Davis at 3:29 AM