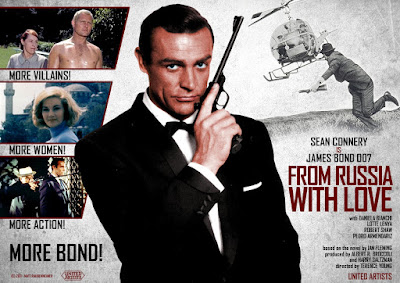 Director Terence Young was mostly faithful to Ian Fleming's novel, save from changing the villain from the Soviets to the international criminal organization SPECTRE, which Ian Fleming created in a later novel, Thunderball. (The plot made more sense with the Soviets as the bad guys).

In addition to Sean Connery as Bond, Terence Young hired some fine actors to portray Ian Fleming's great characters. (See the below photos).  The inspired casting included Robert Shaw, who was truly menacing as Grant the assassin. I believe the fight aboard the train with Bond and Grant is the best fight scene on film.

Cinemaretro.com offers a look at Joe Dante's "Trailers from Hell" video with director Brian Trenchard-Smith analyzing From Russia With Love. 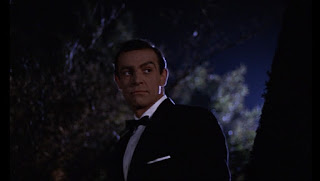 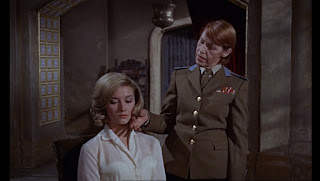 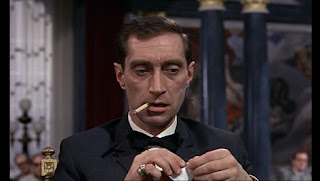 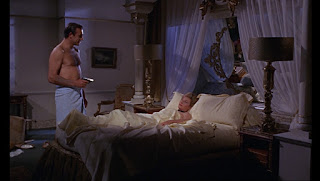 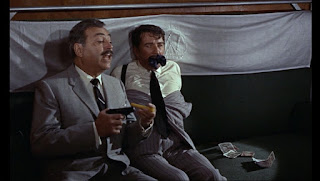 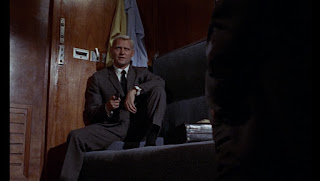 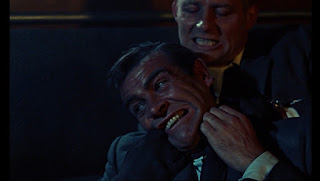 You can also watch a documentary about the making of From Russia With Love via the below link: