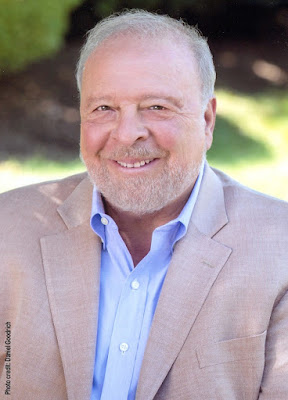 Back in 2003 I watched a good film on TV called Word of Honor, which was based on Nelson DeMille’s novel. Don Johnson, Arliss Howard and other actors delivered fine performances in the film. 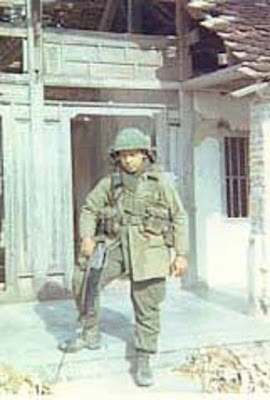 Nelson DeMille (seen in the above photos) served as an infantry officer in the Vietnam War and his experiences in the war made the novel and film gripping, insightful and realistic.

I served as a teenage sailor on an aircraft carrier on “Yankee Station” off the coast of Vietnam in 1970-1971, but my late older brother Ed Davis, like Nelson DeMille, served as a soldier "in country" in Vietnam.

I’ve maintained an interest in the war and I’ve read and reviewed many history books, personal accounts and novels on the war. I’ve also interviewed a good number of military men, including Nelson DeMille, CIA officers and journalists who were there.

Word of Honor is described below on Nelson DeMille’s website:

He is a good man, a brilliant corporate executive, an honest, handsome family man admired by men and desired by women. But a lifetime ago Ben Tyson was a lieutenant in Vietnam. There the men under his command committed a murderous atrocity - and together swore never to tell the world what they had done. Now the press, army justice, and the events he tried to forget have caught up with Ben Tyson. His family, his career, and his personal sense of honor hang in the balance. And only one woman can reveal the truth of his past - and set him free. 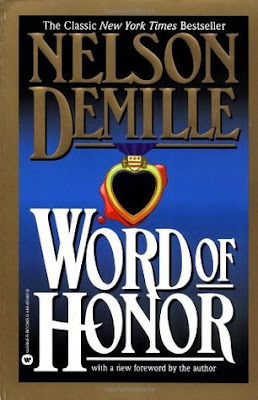 You can purchase Word of Honor via the below link: 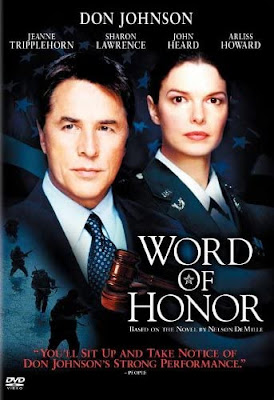 And you can watch the film via the below link: 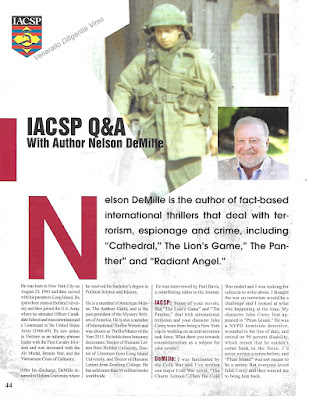 You can also read my Counterterrorism magazine interview with Nelson DeMille via the below link:

Paul Davis On Crime: My Q&A With Nelson DeMille, Author Of 'The Lion's Game' And 'The Panther'