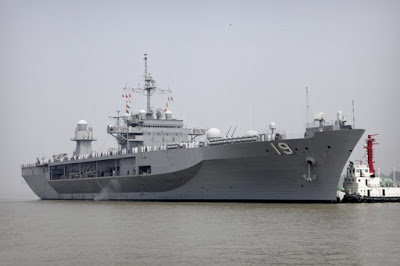 Kristina Davis at the San Diego Union-Tribune offers a piece on yet another U.S. Navy man on his way to prison for taking bribes from a corrupt contractor called “Fat Leonard” in the large-scale bribery and fraud Navy scandal.

Brooks Alonzo Parks, a naval logistics petty officer serving in the western Pacific, was often quite specific about what he thought he deserved in exchange for the insider information he was leaking to military contractor Leonard Francis.

One time, it was a case of Hennessy Pure White cognac.

Another, it was a $4,000-night room at the Ritz-Carlton in Singapore.

“It feels good living like a KING on an E-6’s salary!!!” Parks wrote in one email to Francis’ company, Glenn Defense Marine Asia, referring to his military pay grade. 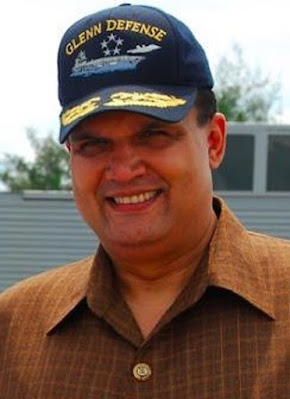