Watching John Ford's Film About Ole Small-Town Politics, 'The Sun Shines Bright,' As One Waits For The Conclusion Of the 2020 Presidential Election, 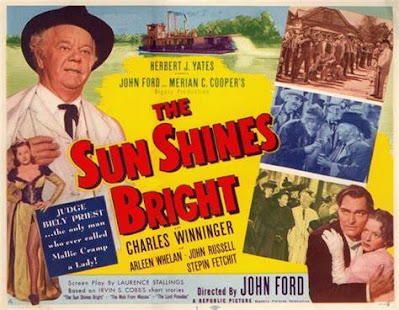 As we wait for the conclusion of the 2020 presidential race, one might be interested in watching a great old film about politics in ole Kentucky.

The late, great film director John Ford (who appears in the below photo), one of my favorites film makers, directed The Sun Shines Bright in 1953. The film is about honor, decency, charity, humor and small-town politics in the beginning of the 20th Century. 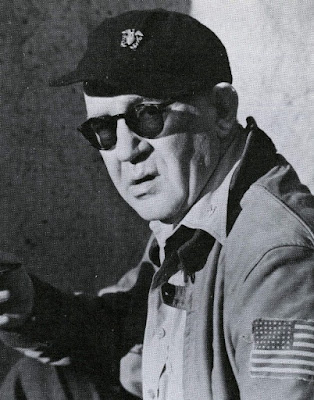 The film is based on three Judge Priest short stories by humorist and newspaper columnist Irwin S. Cobb (who appears in the bottom photo), who died in 1944. John Ford directed an earlier film, Judge Priest, starring Will Rodgers, in 1934, which was also based on Cobb’s character.

John ford, who directed some of my favorite films, such as The Searchers, Fort Apache, The Horse Soldiers, The Man Who Shot Liberty Valance and They Were Expendable, claimed The Sun Shines Bright was his favorite film.

You can watch The Sun Shines Bright via the below link: 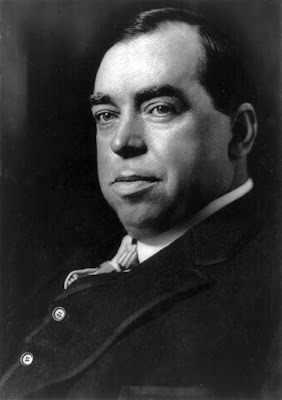 You can read the Cobb stories via the below link:

And you can watch Will Rodgers in John Ford's Judge Priest via the below link: