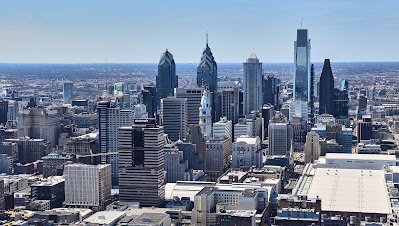 Jenny DeHuff (seen in the below photo), the new editor of Philadelphia Weekly - where I write the Crime Beat column - offered an introductory piece:

I assumed the new role as editor-in-chief of Philadelphia Weekly. When the publication launched AltPhilly, Philadelphians made it apparent they wanted a more contrarian viewpoint to be part of the conversation, and Philly Weekly surpassed its fundraising goal.

So, I’m excited to lead this new charge as editor because I think we need a fair voice of reason in this city. The Philadelphia Inquirer axed all their conservative columnists, from Stu Bykofsky (for whose last day of work I was present) to Christine Flowers. Most columnists in the city are screaming so loudly into the liberal echo chamber that there is hardly anyone hearing anything from the other side.

That’s why I think PW’s decision to switch makes sense. Right now, content coming from our local news outlets is largely redundant and people are being led by the nose. We want to change that. The paper can now offer readers a platform where conservative perspectives can challenge liberal ones. Here, there is room to share ideas, debate and learn. 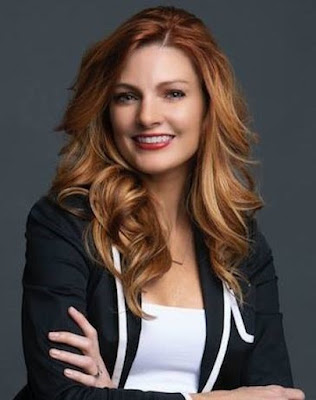