Philadelphia Police Reportedly Struggling To Close Gun Cases, Murders: There Have Been 1,300 Shootings In Philadelphia In 2020 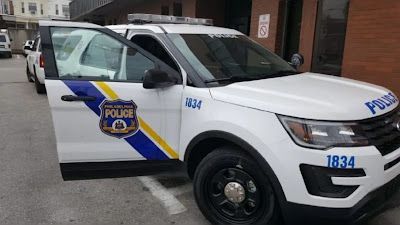 Stephanie Pagones at FoxNews.com offers a piece on the Philadelphia Police Department dealing with an increase in shootings and murders

Philadelphia Police (PPD) investigators are said to be drowning in unsolved shootings and gun-related murders this year, having closed less than 30% of the firearms-related homicides and an even smaller percentage of the city’s nonfatal shootings, according to a recent report.

More than 230 shooting homicides from 2020 have not been solved as of October, and Philadelphia police have closed less than 30% of the city’s gun-related murders so far this year, NBC 10 Philadelphia reported Thursday. Police have, however, made arrests in 83 other gun homicide cases.