Babylon Bee: Chicago Mayor Limits Gatherings To Ten People Unless You're Involved In A Drive-By 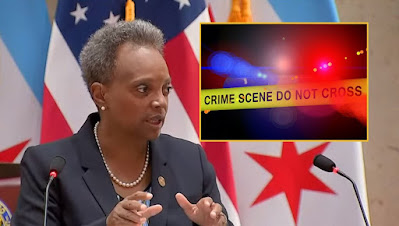 The Babylon Bee takes a satirical shot at the Chicago mayor.

CHICAGO, IL—Now that Biden victory parties in the streets have ended, Chicago Mayor Lori Lightfoot is announcing a new round of lockdowns to help halt the spread of something bad that nobody can remember anymore. To help prevent transmission of the deadly something, the mayor has announced that all gatherings of more than 10 people will be prohibited -- unless, of course, you're going to be involved in a drive-by shooting.

"Let me be clear, you probably shouldn't be shooting people," said Lightfoot in a press conference. "But if you really have to shoot some rival gang members, and you need more than a crew of 10 to do it, we'll make an exception just this once. Don't go crazy though."