Hemingway, Journalism and War: A Panel Discussion About The Upcoming PBS Hemingway Documentary By Ken Burns And Lynn Novick

One can watch a preview of the upcoming PBS three-part series on Ernest Hemingway and watch a panel discussion on Hemingway, journalism and war via the below link: 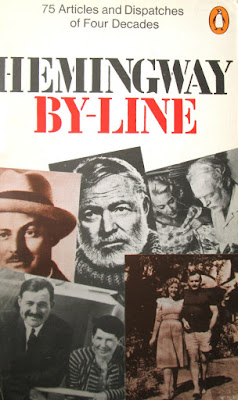 One can also watch an earlier panel discussion on Hemingway via the below link: 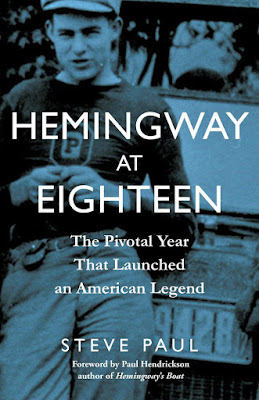 And you can read my Washington Times review of Hemingway at Eighteen, which covers his time as a cub reporter for the Kansas City Star and his time as a Red Cross ambulance driver in WWI via the below link:

Paul Davis On Crime: Hemingway At Eighteen: The Pivotal Year That Launched An American Legend