A Little Humor: Just How Many Women? 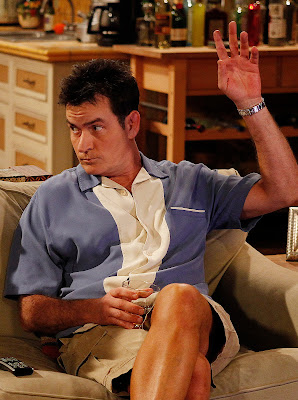 After several years of marriage, a wife was still wondering about her husband's lurid sexual past.

“C’mon, tell me,” she asked for the thousandth time, “How many women have you slept with?”

“No, I won’t,” she promised, “I just want to know where I fit in comparison.”

As she promised she would not get angry, the husband finally agreed to tell her. 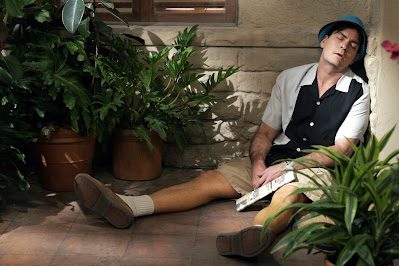 Note: The above photos are of actor Charlie Sheen from Two and a Half Men.

Labels: A Little Humor, Humor, joke, Just How Many Women