Babylon Bee: Filibuster Conveniently Revealed To Be Racist The Moment It Stands In Way Of Dems' Agenda 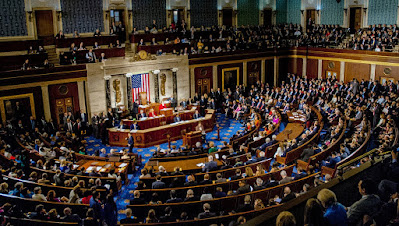 WASHINGTON D.C.—In the daily list of brand new things suddenly thought to be racist, the Senate’s filibuster has been added, making it the 83,456,718,514th thing to recently be revealed as racist that no one gave even two thoughts about mere months ago.

“The filibuster is as bad as Jim Crow,” said left-wing pundit Matthew Cook. “No, it’s worse than that. It’s as bad as a box of Uncle Ben’s rice. Maybe even as bad as the white supremacist concept of punctuality.”