Jack Kerouac's Sound Of America: A Look Back At The "On The Road' Author 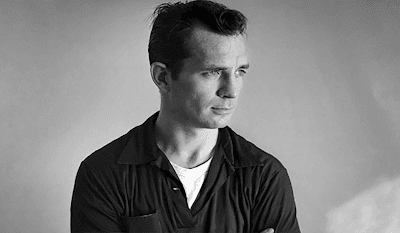 As Frank Wilson, my friend and former editor at the Philadelphia Inquirer, notes on his blog, BooksInq, Jack Kerouac was born on this date in 1922. (He died in 1969 at age 47).

Frank Wilson (seen in the below photo) linked to his 2007 Inquirer piece on Jack Kerouac:

Jack Kerouac was born on this date 99 years ago. Here is a piece I wrote to mark the 50th anniversary of the publication of On the Road:

- and I'm thinking to myself, wow, if Emerson was right, and "to be great is to be misunderstood," Jack's got to be as great as anybody, because he sure is misunderstood, especially by those who think they got him down cold, as demonstrated by all this hoopla lately about his most famous novel, even though it's not his best.

Jack - that's how you thought of him if you were a working-class kid like me a few weeks shy of my 16th birthday, attending a parochial high school and given to literary pipe dreams, because he looked like one of us, wearing jeans and flannel shirts, and called himself Jack, not John, which wasn't like the other authors we'd heard about (the No. 1 novel that year, By Love Possessed, was by a guy with the buttoned-down three-pieced name of James Gould Cozzens) - Jack, as I was saying, may have crashed and burned in the too-soon end, never getting to wear those "forlorn rags of growing old" he so very much dreaded, but neither did he stay put as Sal Paradise, freeze-framed in a timeless moment

No, Jack and his friends did what they said they were going to at the end of On the Road: They drove to the Metropolitan Opera and saw Duke Ellington. Then Jack transmogrified himself into Ray Smith, dharma bum - righteous bum, if you please - and climbed a mountain with Japhy Ryder, poet, scholar, woodsman and would-be sage, and thanks to Road Novels 1957-1960 (Library of America, $35), which gathers five of Jack's novels and selections from his journals into one volume, you can follow along and find out what happened after, as Jack puts it in one of those journal entries, he "escaped Neal's compulsive mystique de haschhisch." 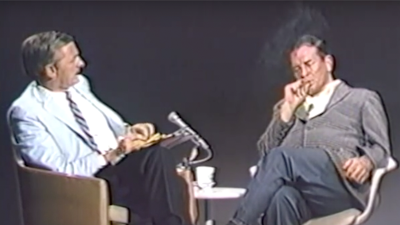 You can also watch Jack Kerouac on William Buckley's Firing Line via the below link:

And you can visit Frank Wilson's blog at https://booksinq.blogspot.com. 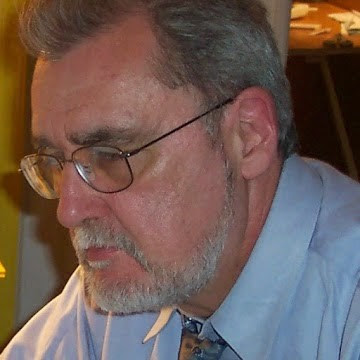 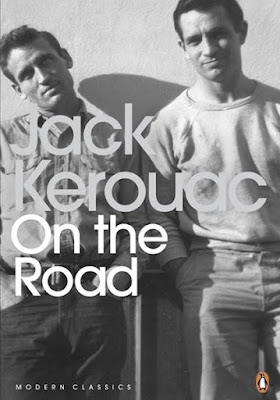 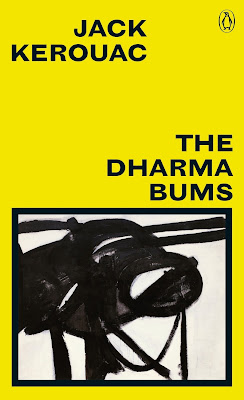