A Dark Day In American History: Today Is The Anniversary Of The Fall Of South Vietnam 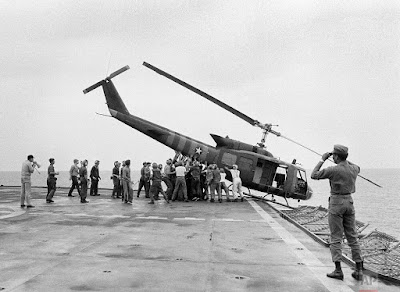 Today is the anniversary of the fall of South Vietnam in 1975 to the North Vietnamese Communists.

It was a dark day in America as well, as after losing 58,000 Americans in our support of the South Vietnamese government, the Democratic-led Congress cut off funds and military aid and allowed the Communists to march in and take over.

The North Vietnamese defeated the South Vietnamese militarily and did not defeat American troops in combat. All American combat troops had left the country in 1973.

As I noted here on this past National Vietnam Veterans' Day, back in 1970 and 1971, I was an 18 and 19-year-old sailor stationed aboard the USS Kitty Hawk as the aircraft carrier launched combat aircraft against North Vietnam from “Yankee Station” in the Gulf of Tonkin during the final years of the Vietnam War.

I recall that nearly every pilot, intelligence officer and seasoned military man I spoke to aboard the carrier was disgusted with the conduct of the war.

They thought we should win it.

If only, I was told, we were allowed to unleash the full power of the aircraft carrier, the North Vietnamese would quickly surrender.

I agreed then and now, after all these years in which I’ve interviewed many soldiers, airmen, sailors, Marines and CIA officers who fought in the war, I still agree.

We could have – we should have - won the Vietnam War.

Militarily, we did win, as we never lost a battle over company strength during our entire time there, and when the North Vietnamese defeated the South Vietnamese in 1975, there were no American combat troops in the country.

We lost the war only in the sense that America lacked a political will to go all out and defeat the communists. 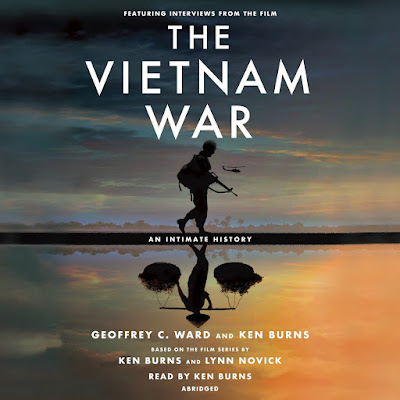 You can read my Washington Times review of The Vietnam War via the below link:

… “The Vietnam War: An Intimate History” is an impressive-looking book, with a vast array of photos that accompanies a look back at the long and complicated war. Unfortunately, the companion book suffers from the same bias we saw in the television series.
… Many veterans believed in the war, many volunteered to serve in Vietnam, and many Vietnam veterans are proud of their service. Many Americans, then and now, believe we should have gone all out to win the war. Certainly, the many South Vietnamese murdered and imprisoned by the Communists after the fall of the South, and the many Vietnamese “boat people” who endured hardships and sacrifices to escape the Communists, wish we had stayed the course.
Paul Davis On Crime: My Washington Times Review Of 'The Vietnam War: An Intimate History' 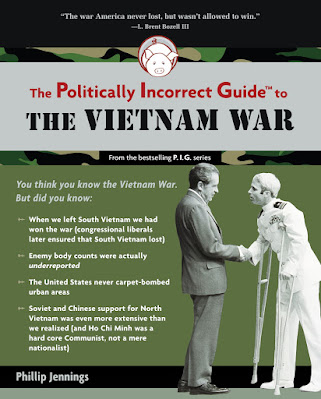 You can also read my Washington Times on another view of the Vietnam War via the below link:

Paul Davis On Crime: Another View Of The Vietnam War 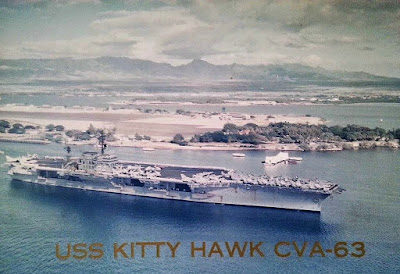