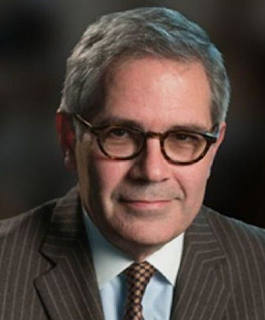 Prosecutors promising easier bail and fewer criminal prosecutions have swept to power in several big cities in recent years, but a backlash may be underway as crime spikes. Witness last week’s developments in Philadelphia.

On March 31 the Democratic City Committee voted not to endorse incumbent District Attorney Larry Krasner for May’s primary election. He won in 2017 after denouncing the city’s police and prosecutors as “both systemically racist” and has spent his time in office touting his efforts “to end mass incarceration” by bringing fewer charges and urging lighter sentences.

But Mr. Krasner now faces a primary challenge from Carlos Vega, a former homicide prosecutor whom he fired.

In December 2020, Mr. Krasner filed 525 charges for violent crimes, compared to 757 in December 2017, the month before he took office. The decrease doesn’t reflect a safer city; nearly 500 people were murdered in Philadelphia last year, compared to 315 in 2017.

Last year saw more than 2,200 shootings, and the vast majority of victims were black. Auto thefts have risen sharply, with some 9,295 vehicles stolen last year compared to 5,694 in 2017. 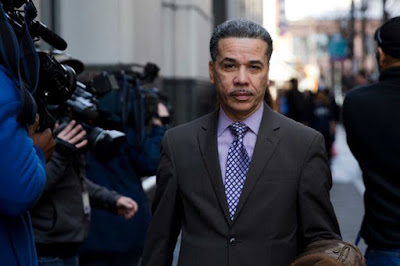 You can also read my Philadelphia Weekly Crime Beat column on Carlos Vega via the below link: