A Little Humor: Why I Worked At The Philadelphia Quartermaster 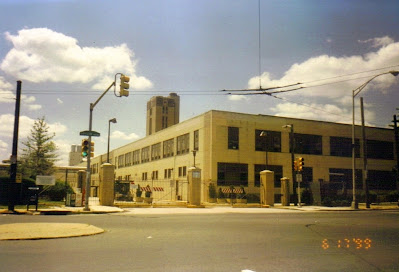 After I was discharged from the U.S. Navy in the 1970s, I began working as a civilian clerk at the Defense Department’s procurement depot in South Philadelphia, known locally as the Quartermaster.

Although I would later be promoted into positions that were interesting and personally rewarding, such as performing security work for the command and writing feature stories for Defense Department magazines, I found the clerical work in those early years to be boring and seeming pointless.

I wanted to be a writer, but as I could not then get a job in journalism, and there few jobs of any other kind available, I stayed at the Quartermaster.

Thankfully, there were many, many pretty young girls working there as well.

Before the age of office cubicles, our desks were lined up in rows in an open area in a building that was a converted warehouse.

My desk was situated in a spot where many of those pretty girls passed by my desk as they went about doing their daily jobs.

One day my boss saw me watching the parade of beautiful girls.

“Admit it,” he said. “You’re working here just for the fringe benefits.” 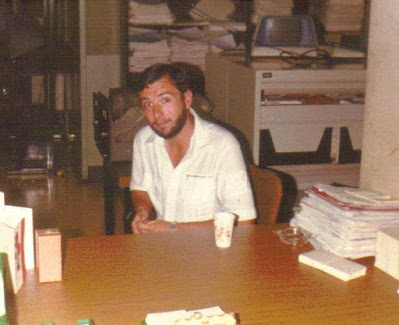 Postscript: I later married one of those beautiful girls and we are still together after all these years.

You can read about the Philadelphia Quartermaster via the below link:

Labels: A Little Humor, joke, Why I Worked at the Philadelphia Quartermaster