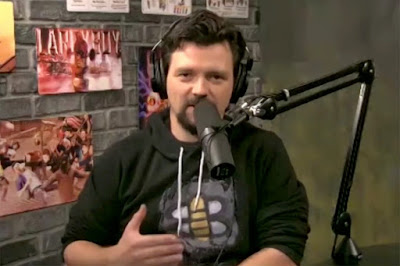 I’m a huge fan of the satiric Babylon Bee. They crack me up.

The editor-in-chief of Christian conservative satire site the Babylon Bee blasted liberal late-night comedians, arguing that they have replaced humor with “lecturing” as the left “increasingly” turns into “the party of self-righteous zealots.”

In the Saturday column for the National Review titled, “Samantha Bee Is Wrong about Comedy,” Kyle Mann wrote: “Over the last decade, late-night hosts across the board began to lay aside their relatable, everyman’s brand of comedy and pivot toward lecturing the crowd on their moral values.”

“They went from chasing laughter — no matter who the butt of the joke may have been — to chasing applause. The result has been anything but funny,” Mann railed.

Mann took particular aim at TBS’ “Full Frontal” host Samantha Bee – who has been a fierce critic of former President Donald Trump – for recently admitting that she has pulled back when it comes to making jokes about President Biden and his policies.

“Why would I purposefully undermine something that is, seems to be a great idea, pretty much across the board?” Bee explained.

But Mann hit back, saying Bee is the epitome of “what has gone wrong with leftist comedians.” Kyle Mann in particular took aim at comedian Samantha Bee.