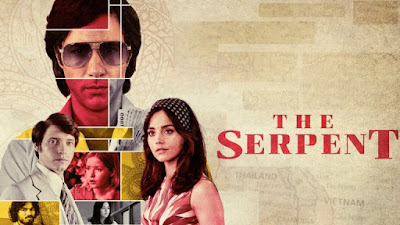 Last night my wife and I finished watching The Serpent, a true crime limited series that is now streaming on Netflix.  We enjoyed the grim but fascinating crime series.

The series, which originally aired on the BBC in the United Kingdom, covers the horrific story of Charles Sobhraj (played by Tahar Rahim), a sociopathic conman and murderer who drugged, robbed and killed perhaps 24 or more young hippie travelers in the 1970s as they passed through Thailand and other countries. 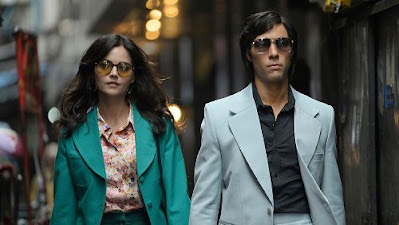 With a stellar cast unknown to most Americans (I only recognized one British actor in the series) and exotic locales, the series is compelling. 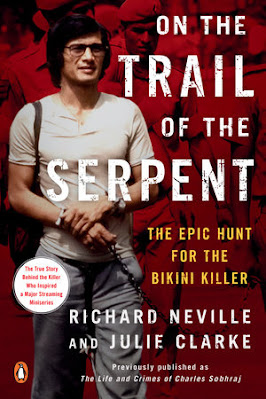 After watching the series, I went to AbeBooks.com and purchased a copy of the book the series was based on, On the Trail of the Serpent: The Epic Hunt for the Bikini Killer, by Richard Neville and Julie Clark (seen in the below photo). I look forward to learning more about this unrepentant murderer and thief. 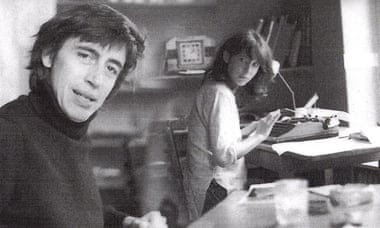 Richard Neville died, but his wife and co-author Julie Clark offers a piece at the Guardian on how they came to write the book.

It was 1977 and my boyfriend and I were working as journalists in New York. I was 23 and Richard Neville, who later became my husband, was 33. Richard, who had already achieved notoriety in the UK with his anti-establishment Oz magazine, was offered a contract to write a book about Charles Sobhraj, a young French Vietnamese man who had just been arrested for murder after an international manhunt.

Forever enterprising, the first thing Sobhraj had done after his arrest was sell the rights to his life story to a Bangkok businessman, who sold them on to Random House, who asked Richard to immediately get to Delhi. The case would become a sensation, involving trickery, drugs, gems, gun running, corruption, dramatic prison escapes and a glamorous female accomplice who was photographed wearing big sunglasses and holding a fluffy dog. “Death Stalks the Hippy trail!” read one headline.

It was our connection with the so called hippy trail that had landed Richard the contract; the fact that crime reporting, and indeed the world of crime, was alien to us had seemed of no consequence. We bundled ourselves off to Delhi and landed ourselves in a moral quagmire.

In our hotel room we met with scarfaced crims bringing messages from Sobhraj in Tihar prison. Richard speedily learned the arts of bribery and corruption and arranged regular access to interview him. The first time we met Sobhraj he was chained to a guard and shackled, but he welcomed us graciously. (Did we really have to shake hands with him? Those hands had snapped necks.) And so began our immersion in his psychopathic world.

On the Trail of The Serpent: the story behind the true crime classic | How I wrote | The Guardian 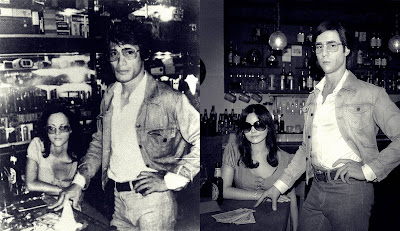 Note: I visited Southeast Asia in 1970-1971 while serving on an aircraft carrier during the Vietnam War. Sobhraj didn’t try to victimize American soldiers or sailors for two reasons. One, a missing American serviceman would bring heat, and two, an American serviceman, even drugged, would have kicked his ass.

Labels: Charles Sobhraj, Julie Clarke, Netflix, On the Trail of the Serpent, Richard Neville, The Guardian, The Serpent