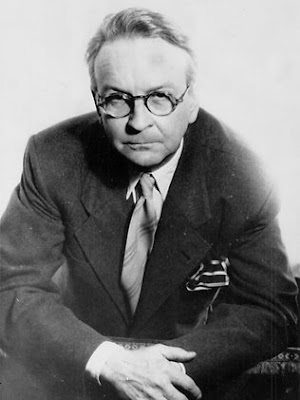 The Los Angeles Times offers a piece on a recently found essay written by one of my favorite writers, Raymond Chandler.

Philip Marlowe, that most self-reliant of fictional detectives, had no boss and no one to boss around. Not so his creator, Raymond Chandler, who needed some help.

“Advice to a Secretary,” a rarely seen essay published this week in the spring issue of the literary quarterly Strand Magazine, is a wry set of instructions Chandler issued to his assistant in the 1950s, Juanita Messick. For Chandler, who had little family beyond his wife and few close friends, work was personal. His tone with Messick varied from indulgent employer to hapless spouse.

“Assert your personal rights at all times,” wrote Chandler, whose thrillers depicting the seamier side of Los Angeles in the mid-20th century are classics of the genre. “You are a human being. You will not always feel well. You will be tired and want to lie down. Say so. Do it. You will get nervous; you will want to go out for a while. Say so, and do it. If you get to work late, don’t apologize. Just give a simple explanation of why, even if it is a silly explanation. You may have had a flat tire. You may have overslept. You may have been drunk. We are both just people.” 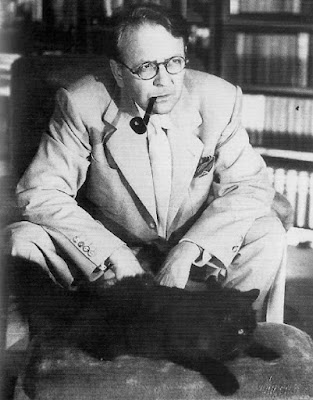