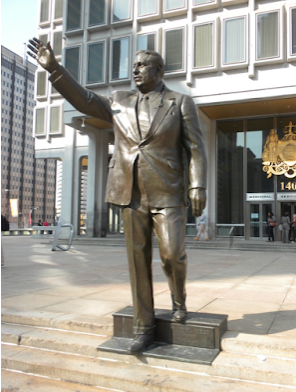 Ralph Cipriano at BigTrial.net offers a piece on a lawsuit against Philadelphia Mayor Jim Kenney by Councilman Mark Squill and 47 Italian American organizations.

You could call it the revenge of the Bambino; and Chris Columbus too.

The lawsuit charges that by unilaterally dumping Columbus Day as a city holiday, and replacing it with Indigenous Peoples' Day, Mayor Kenney is guilty of discriminating against Italian-Americans and violating the Equal Protection Clause of the U.S. Constitution.

The lawsuit further argues that the mayor's executive order to cancel Columbus Day as a city holiday was only the latest in a "long line of divisive, anti-Italian American discriminatory actions" previously undertaken by Kenney.

In addition to canceling Columbus Day, the lawsuit states, Kenney has stereotyped Italian-Americans in public rhetoric as "Cousin Guido" and "vigilantes."

He's put the South Philly zip code where most Italian-Americans live last on the list when it comes to distributing city-wide COVID vaccines, the lawsuit charges. And for the final insult, Kenney targeted the Rizzo statue and the Columbus statue for destruction.

"First, the removal of the Frank L. Rizzo statue (in the middle of the night) from the plaza at the Municipal Services Building. And, second, the attempted removal of the 140 year-old Christopher Columbus statue from its longtime home at Marconi Plaza."

"No other statues in the city (amongst the many hundreds)," the lawsuit notes, "have been targeted by the Mayor." 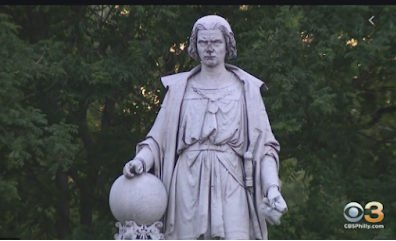 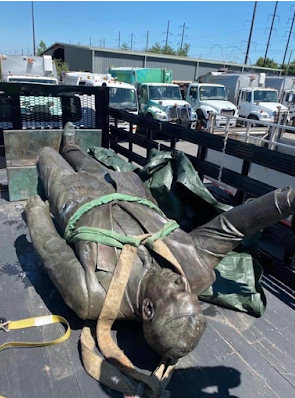 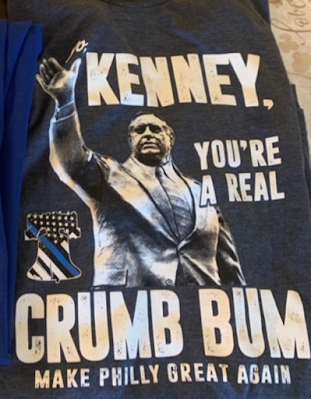