Daggers, Pistols And Blood Bonds: How The Mafia Works 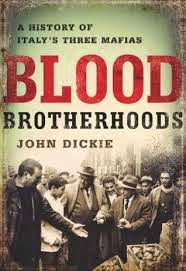 Oliva Goldhill at the British newspaper the Telegraph interviews John Dickie, author of Blood Brotherhoods: A History of Italy's Three Mafias and other books on Italian organized crime, about the current state of the secret criminal society La Cosa Nostra.

A strict moral code, archaic initiation ceremonies and… Uxbridge? When a Mafia criminal known as “The Professor” was discovered living in a West London suburb, his humdrum semi-detached house seemed an odd fit for a notorious Cosa Nostra boss.


Domenico Rancadore, who was a member of the Sicilian Mafia Cosa Nostra from 1987 to 1995, has been convicted of Mafia association and extortion.
Though he fought his first extradition attempt on human rights grounds, the former fugitive is now waiting to hear whether he’ll be sent to Italy for a seven-year sentence.
But does the criminal group he belonged to deserve its chilling reputation? Mafiosi receive automatic status and notoriety – in part because of the many films and tv shows that depict mob life. But how does The Godfather measure up to real life as a mafia godfather?

The Mafia is still linked to drug trade – though not as much as they’d like – but make their living from protection rackets. “Managing protection rackets are the day-to-day business of the Mafia boss, that’s what he gets up in the morning and does,” says Dickie.

Under these rackets, the Mafia insist that businesses pay them regular fees as “protection” from crimes, while also demanding that criminals give the mafia a cut of any takings. And while the number of murders are down, that doesn’t mean that extortion is a peaceful affair.

“That kind of arrangement is the real blight of southern Italy,” says Dickie. “You don’t have to kill people to do an extortion racket. You can kill their dog and burn their shop.”

On top of their lucrative extortion rackets, Cosa Nostra is defined by its political links. In 2011, the former President of Sicily Salvatore Cuffaro was convicted of aiding the Mafia, and the criminal group is keen to make political friendships. “The Mafia wouldn’t be the Mafia without political links,” says Dickie. “The story of the last 20 years is of them trying to re-connect with politics because their bombing campaign didn’t go down terribly well.”

You can read the rest of the piece via the below: 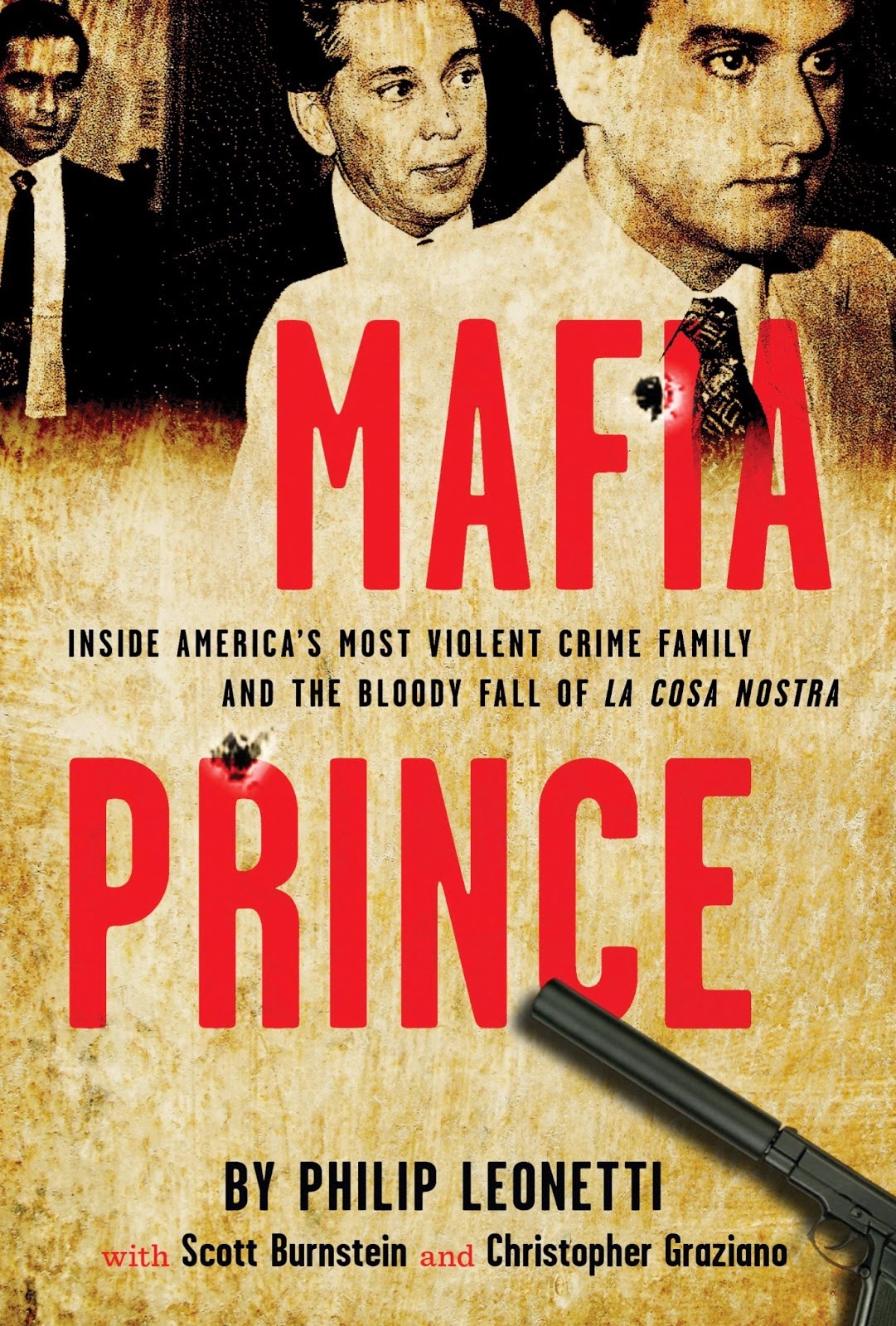 For a look at the American side of La Cosa Nostra, you can read my interview with Philip Leonetti, the former underboss of the Philadelphia-South Jersey La Cosa Nostra crime family via the below link: