The Ferguson Effect: A Cop's-Eye View 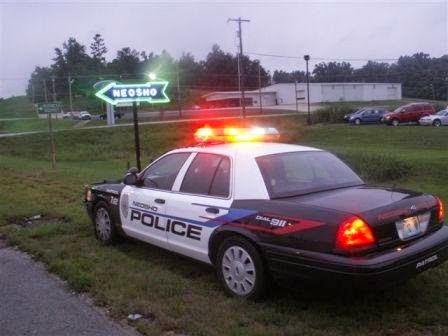 A police officer calling himself  "Deputy Matt" offers an interesting piece in the New York Post.

A few weeks ago, two of my beat partners and I were called to an apartment in a fairly nice complex to help a mother and father with their 16-year-old son.

The son had no criminal history, and by all accounts was a decent kid. But he was having some problems at home — breaking things and making threats with a knife — and the parents needed our help.

When we finally located the son, who is of mixed ethnicity (Dad is white, Mom is Hispanic), he instantly began cussing and yelling at us. He took a fighting stance and said he was not going to do anything we told him.

Luckily, we were able to calm him and get him into handcuffs without any blows being thrown.

We asked why he was so hostile toward us. His response? Ferguson.

... Since the shooting of Mike Brown, and the month-plus-long circus that followed, the number of law enforcement officers being shot in the line of duty has skyrocketed, but the average citizen has no idea this is happening.

The national media jumps all over a story where an 18-year-old criminal punk, who shot at a cop, is shot and killed. That criminal is made out to be some sort of victim by many outlets. That story is front-page news all over the country.

Did you know that in just three days last week, six cops were shot in the line of duty, one of whom was killed?