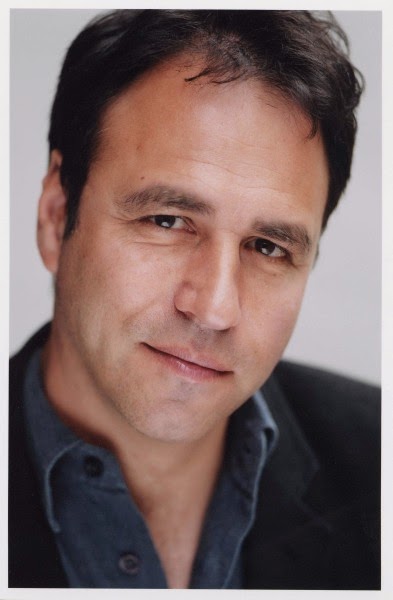 Now, 60 years on, an unpublished story by the late author in which James Bond takes on the Russians and gets involved in a Formula One race, is to form the basis for a new 007 novel by Anthony Horowitz.

Murder on Wheels was written by Fleming in the 50s, as one of several episode treatments for a Bond TV series which fell through because the films took over. Many of the plots were turned into short stories including Octopussy, The Living Daylights and For Your Eyes Only, but a few outlines were never published, says Fleming’s great-niece Jessie Grimond.

Now, 50 years since the author’s death, the Fleming estate has shown the material to Horowitz as the basis for a new novel.

Horowitz, the screenwriter of series including Midsomer Murders and Foyle's War as well as the author of the hit teenage spy series Alex Rider and authorised takes on Sherlock Holmes, is the latest in a line of writers to don the mantle of Fleming with the estate’s blessing. Predecessors include Sebastian Faulks, Jeffery Deaver and William Boyd, whose novels have variously seen Bond take on a heroin influx into Britain in the 60s, leap through time to the present day, and try to “single-handedly stop a civil war” in a small west African nation.

Horowitz, however, is the first writer to have been given unpublished material to work with. “Given that Anthony is as brilliant a screenwriter as he is a novelist, we thought it would be exciting to see what he would do with one [of the episodes],” said Grimond.

You can also read the Ian Fleming Publications Ltd., release about the new Bond novel via the below link:

And you can read my Crime Beat column and Q & A with Fergus Fleming, Ian Fleming's nephew and a director of Ian Fleming Publications Ltd., via the below link: