U.S. Military Conducts Airstrikes Against ISIL in Syria and Iraq 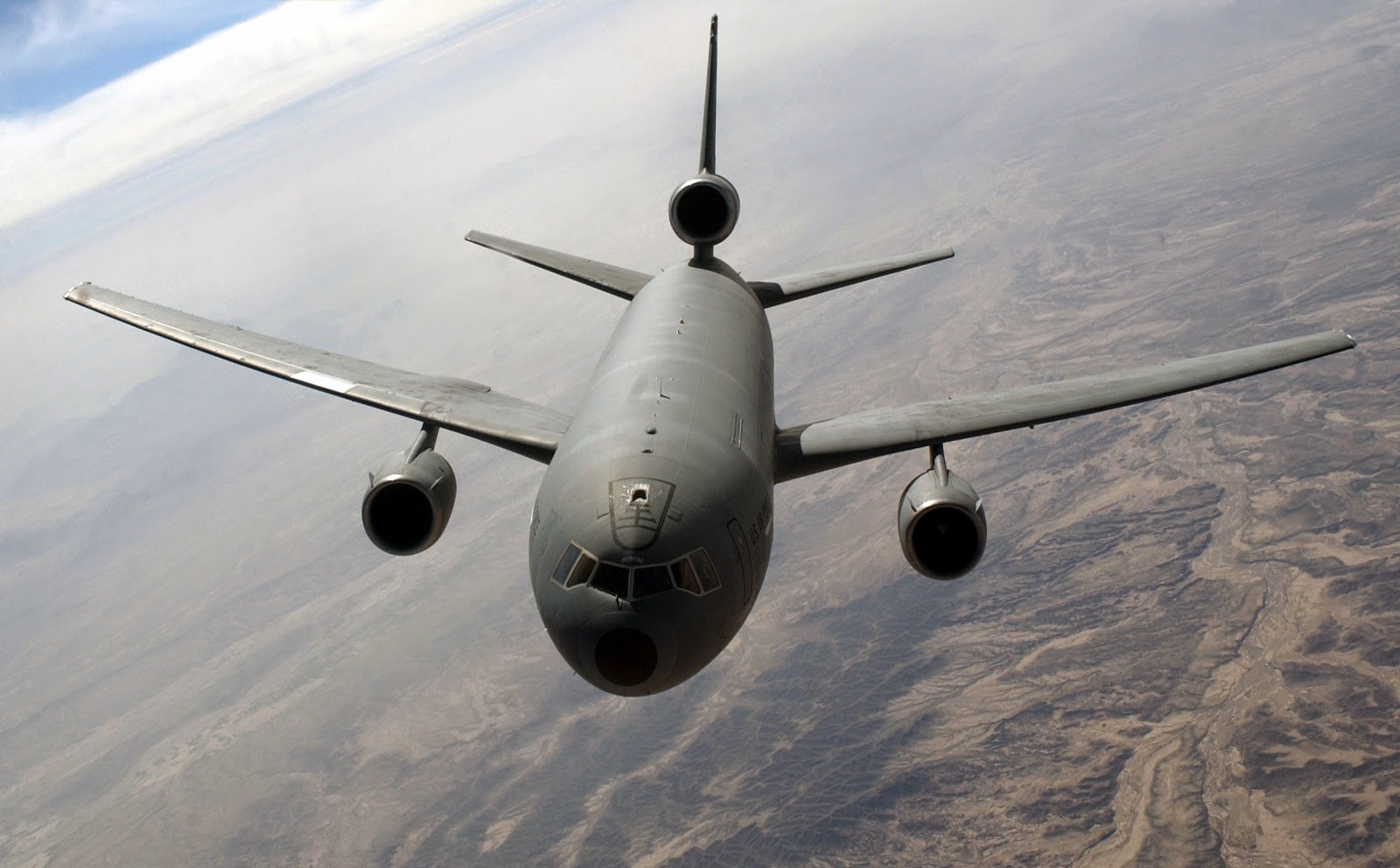 The U.S. Central Command released the below information:

To conduct these strikes, the U.S. employed helicopters and attack, bomber, fighter aircraft deployed to the U.S. Central Command area of operations. All aircraft departed the strike areas safely.

You can also read a Philadelphia Inquirer piece on the New Jersey base that supports the airstrikes in Iraq & Syria via the below link: