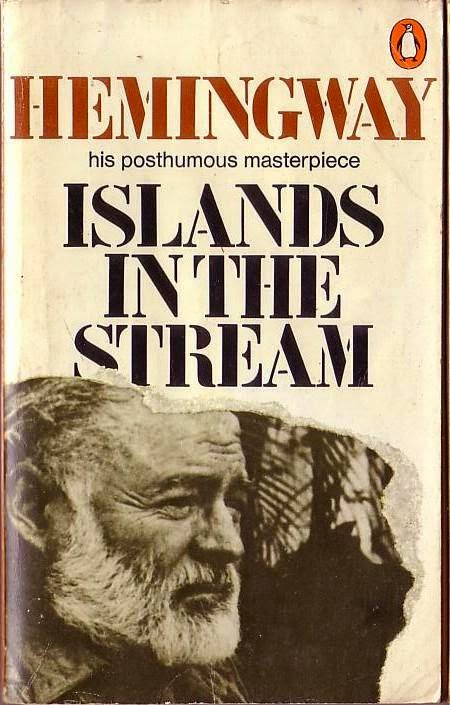 David Shedden at the journalism web site poynter.org offers a look back at author and journalist Ernest Hemingway, who received the Nobel Prize for literature on October 28, 1954.

Ernest Hemingway was a reporter for the Kansas City Star from October 1917 to April 1918.

In 1999, the newspaper’s website created a special section in honor of the 100th anniversary of his birth. This included old stories, various links, anecdotes, and a story titled, “Of ‘Star Style’ and a reporter named Hemingway.”

“And into the midst of The Star staff, in late 1917, came a youth who, when he could get away with it, wore a red and black checkered hunting shirt to work. Old timers frowned on such dress. But the young reporter worked outside the office most of the time. His name was Ernest Hemingway.

….Ernest Hemingway came to The Star as a big, round-faced boy of 18 with limitless energy, and a desire to be in the thick of the action whether a shooting scrape or chasing ambulances. Hemingway worked at the paper for seven months. In late April 1918, he and Ted Brumback, another Star reporter, joined an ambulance unit in Italy.”

“After returning from World War I, Ernest Hemingway moved to Toronto and began writing for the Toronto Star. He worked there from 1920 to 1924 and some 70 of his articles have been archived online in an attractive new website, the Hemingway Papers. At first Hemingway was a stringer and later he wrote as a staff writer, under the byline Ernest M. Hemingway.

….He went on to write for the Star about boxing and trout fishing and organized crime in Chicago. By 1922 Hemingway had moved to Paris with his wife and sent dispatches that anticipated the themes of the novels that would make him famous.”

You can read the rest of the piece, hear Hemingway's Nobel Prize acceptence speech and watch videos about Hemingway via the below link: