I was only a teenage sailor on an aircraft carrier, but I've made a great study of the Vietnam War over the years. I've read countless books on the war and I've interviewed a good number of Vietnam veterans, including soldiers, Marines, airmen, blue water sailors, small boat sailors, pilots, Navy SEALs, Green Berets and CIA officers.
So it was with some interest that I viewed Bruce Herschensohn's six-minute video lesson on the Vietnam War.

This is not how the history of the Vietnam War is taught in most schools, as most of the older teachers ducked the war, and went on to teach students their anti-war views. And some of those students went on to become anti-war teachers themselves.
Ricky Price from Kentucky, a former sailor who served on a Navy tugboat with me at the nuclear submarine base in Holy Loch Scotland in 1975, and who previously, like me, served on an aircraft carrier during the Vietnam War, sent the link to the Vietnam War lesson to me. Thanks, shipmate.
You can watch the video via the below link:
http://prageruniversity.com/History/The-Truth-about-the-Vietnam-War.html#.VE9Cbpco6M8
You can also read two of my pieces on the Vietnam War via the below links:
http://www.pauldavisoncrime.com/2012/02/look-back-at-vietnam-war-and-lessons.html
http://www.pauldavisoncrime.com/2010/05/look-back-at-aircraft-carrier-uss-kitty.html 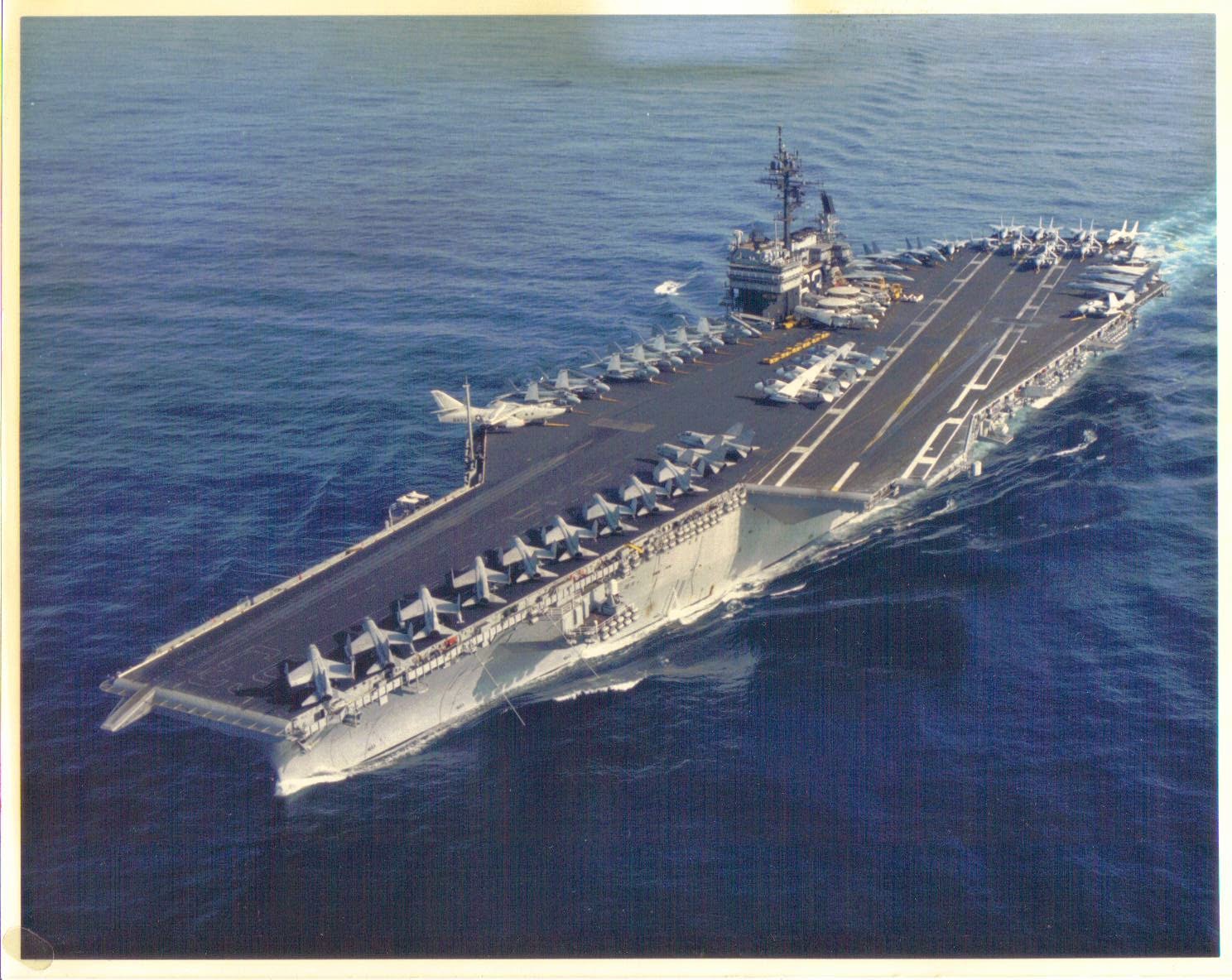