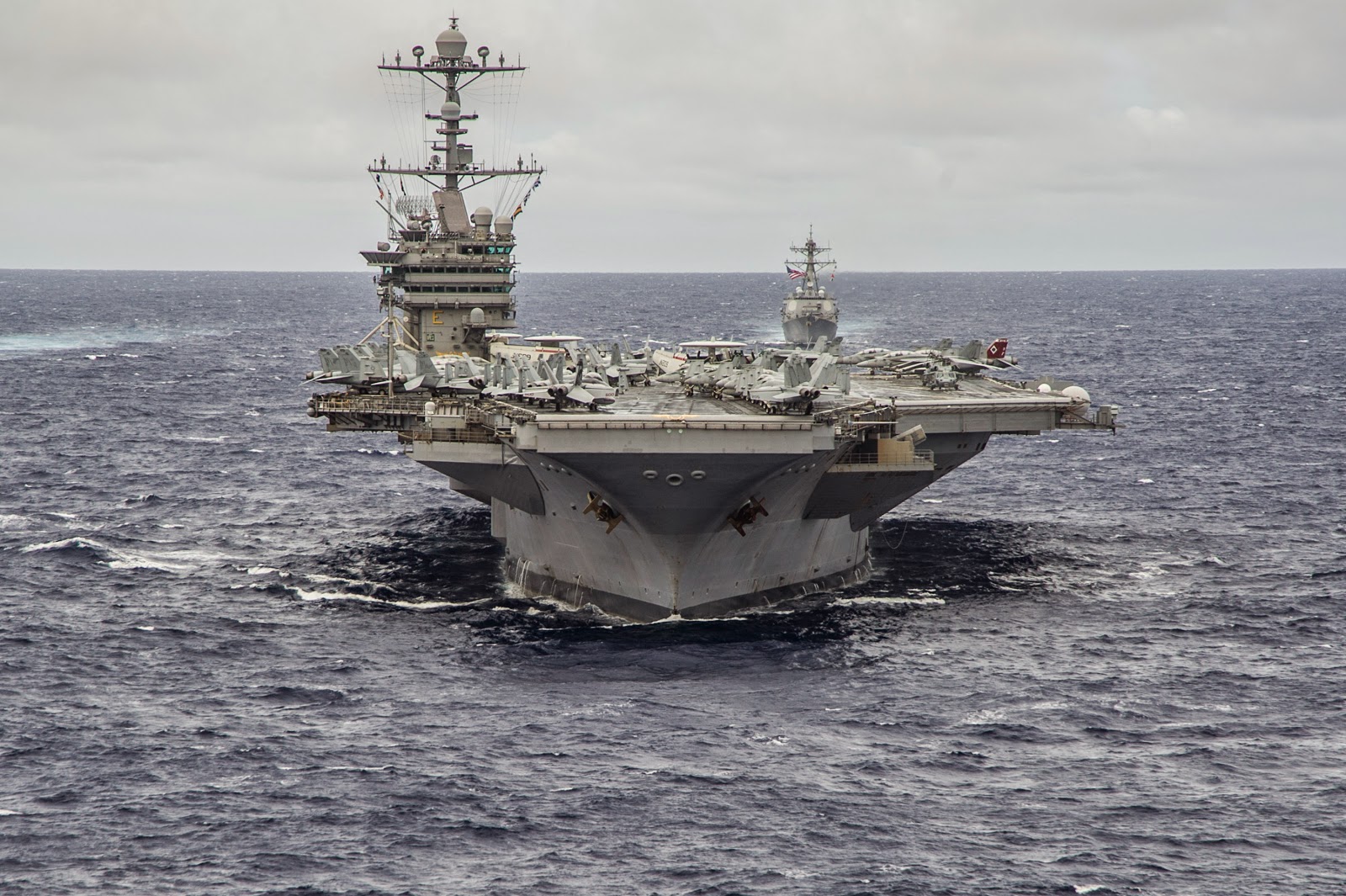 The U.S. Navy News Service released the below information:

Using the carrier as an afloat forward staging base, the task force demonstrated increased flexibility and a range of options to conduct operations when and where needed most.

"The chance to integrate Special Operations Forces (SOF)and a carrier strike group in a full-scale exercise is incredibly important," said Capt. Alec Mackenzie, the Special Operations Task Force commander. "Operating from an afloat staging base gives our forces dramatically increased reach and provides an opportunity to refine tactics, techniques and procedures in a challenging environment. This makes Maritime SOF more effective and provides the requisite experience to conduct real-world contingency operations as needed." 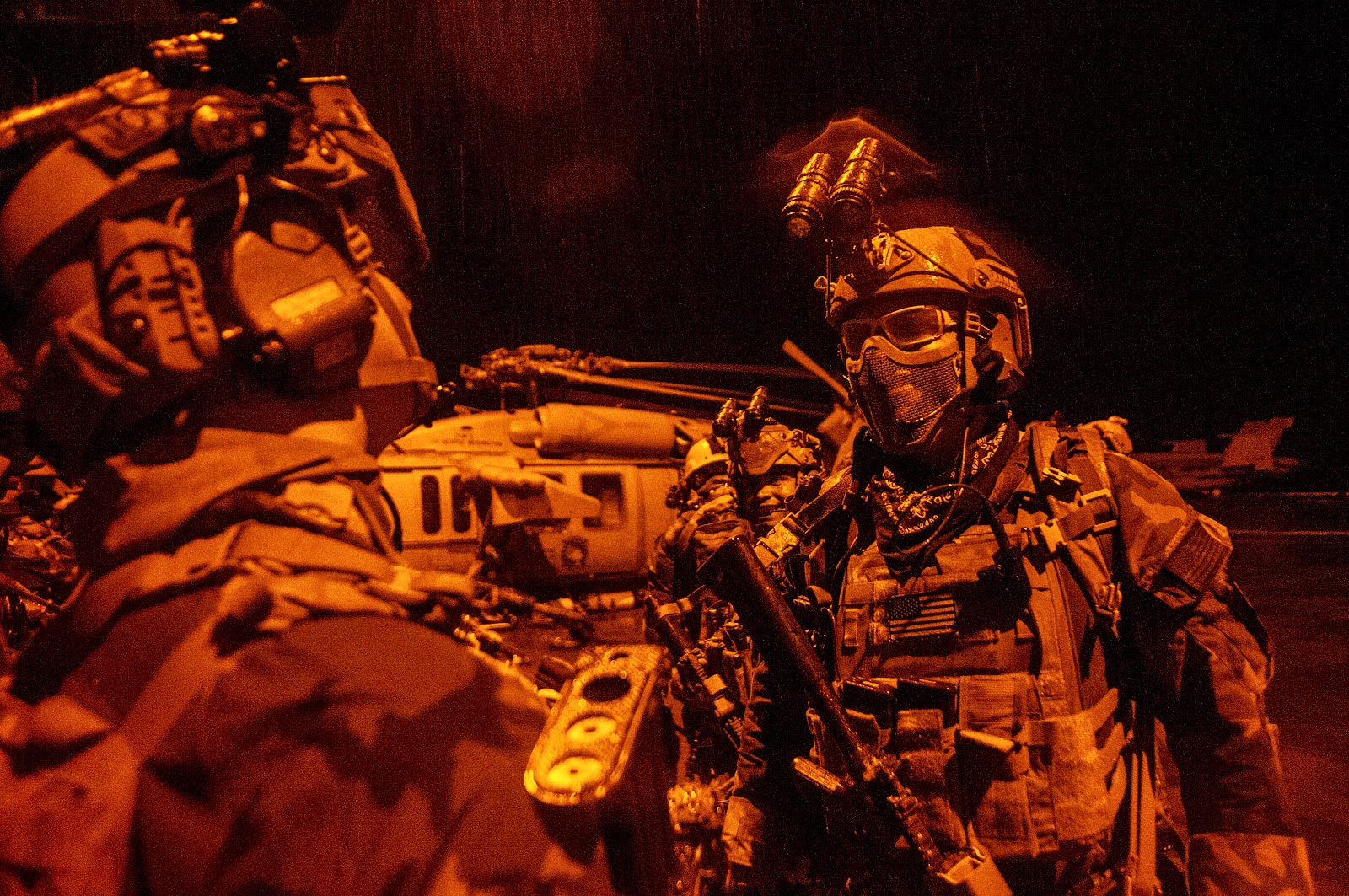 The training exercised the entire spectrum of foundational crisis response skills, including embarkation, command and control, logistics, planning and execution. The participants executed a full range of operations, from special reconnaissance to direct action utilizing rotary wing insertions. The exercise also demonstrated interoperability between SOF and capabilities from multiple other units, including George Washington, the Carrier Air Wing, and strike group ships.

"We demonstrated outstanding synchronization between aviation, special warfare and surface forces in an environment that will continue to grow as an option for afloat staging bases," said Rear Adm. Mark Montgomery, commander, Battle Force 7th Fleet, and the officer in tactical control of the exercise. "The ability to seamlessly integrate those forces and quickly conduct operations in a time of crises is key to effective cooperative efforts. Exercises of this kind, reinforcing and refining our capabilities, are further evidence of the U.S. dedication to stability and security in the Indo-Asia-Pacific region." 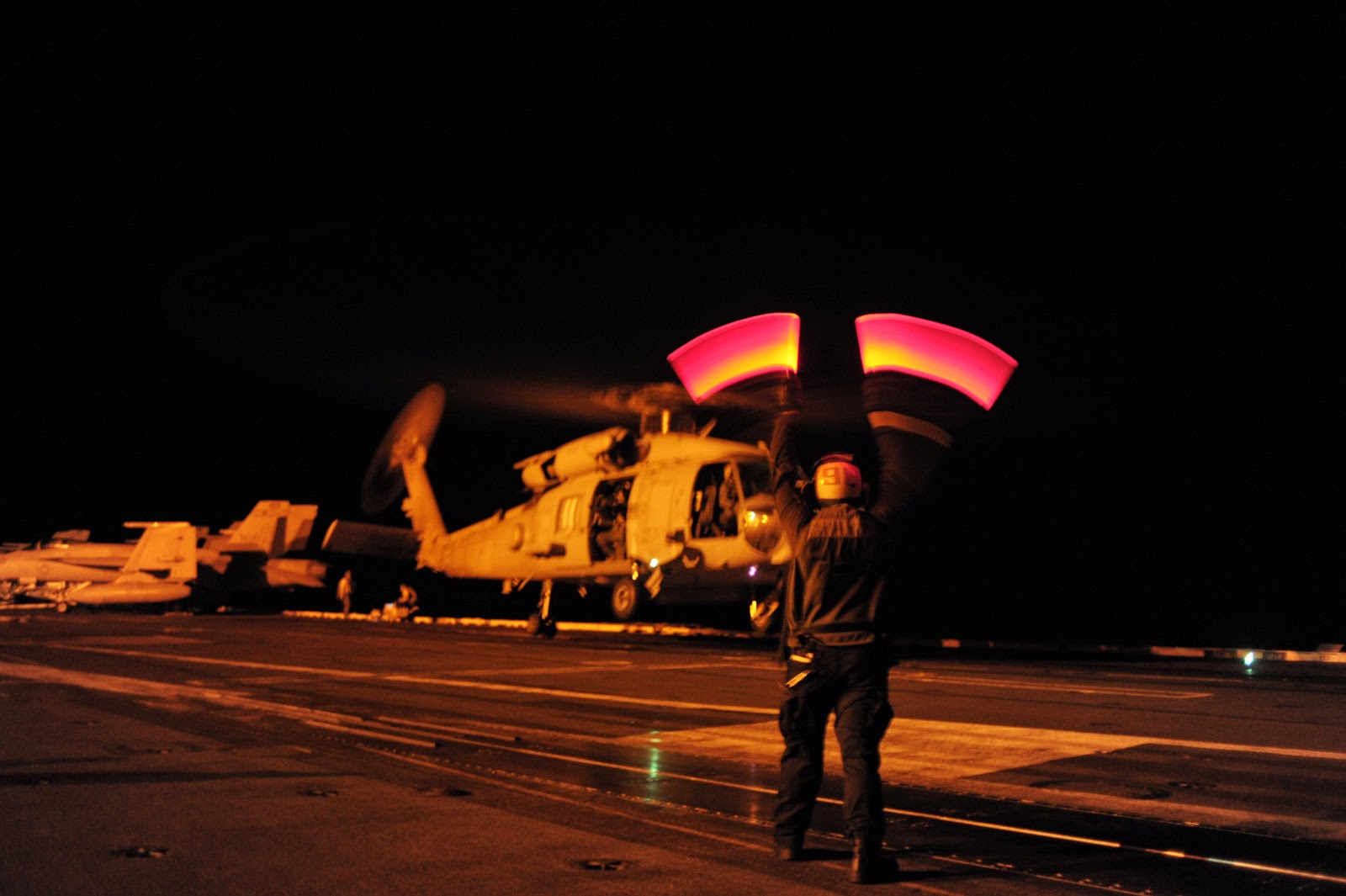 Note: You can click on the above three U.S. Navy photos to enlarge.
Posted by Paul Davis at 12:23 PM