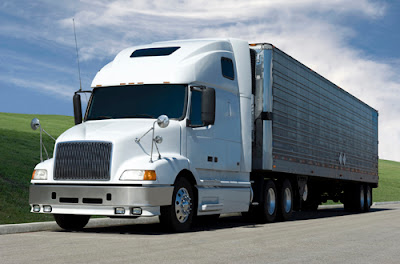 The FBI web site offers a report on a trucker insurance fraud scheme.

More than 800 commercial trucking companies in nearly a dozen states paid Atlanta-area insurance broker John Paul Kill approximately $3.7 million in premiums from 2013 to mid-2014 to purchase insurance that protected their livelihoods: their cargo and the trailers that carried it.

There was only one problem—for the most part, Kill didn’t purchase the insurance requested by his customers. Investigators with Georgia’s Insurance Commissioner’s Office discovered that Kill pocketed the premiums for his personal use.

Once Georgia officials realized the extent of Kill’s activities—millions of dollars in stolen premiums from customers in multiple jurisdictions—the office requested the assistance of the FBI. And as a result of the ensuing joint investigation, Kill pled guilty in federal court earlier this year to the nationwide cargo insurance scam. This past August, he was sentenced to four years in a federal prison and was also ordered to pay $1.23 million in restitution to his victims.