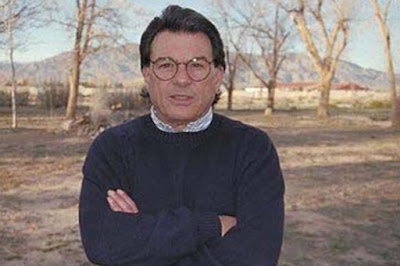 The New York Post reports that former NYPD detective Robert Leuci, the subject of the film and book The Prince of the City, has died. He was 75.


Robert Leuci, a former New York City police detective whose undercover whistleblower work in the early 1970s led to the indictment of dozens of NYPD narcotics detectives, died on Monday at the age of 75.
For nearly two years, Leuci wore a wire and secretly recorded meetings with mobsters and corrupt cops, lawyers and judges for the Knapp Commission, a five-member investigative committee appointed by then-New York City Mayor John Lindsay in the wake of revelations about NYPD corruption brought by another New York City cop, Frank Serpico.
... Leuci’s life was the subject of Robert Daley’s nonfiction book “Prince of the City.” He was played by actor Treat Williams in the movie version, which was ­directed by Sidney Lumet.
Leuci went on to author six novels, a memoir and numerous short stories and television episodes and lectured at dozens of colleges and law schools on police ethics.
You can read the rest of the piece via the below link:

You can also read my my interview with Robert Leuci via the below link:

http://www.pauldavisoncrime.com/2009/05/once-prince-of-city-interview-with.html
Posted by Paul Davis at 4:09 AM