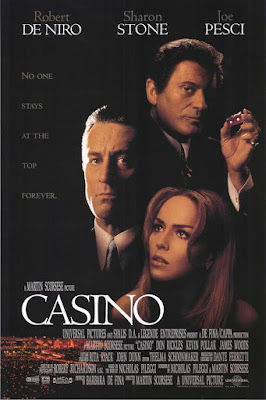 Jane Ann Morrison's column at the Las Vegas Review-Journal looks back at the mob era in Las Vegas that was portrayed in Martin Scorsese's great crime film Casino.


Tall and slim, with long, blond hair, Deborah Richard (seen in the below photo) could look like an expensive call girl or a bag lady. She could wear an auburn wig and heavy makeup and look like a hooker. She could be the perfect ditz or the perfect waitress.

But it was quick thinking that made Las Vegas' first female FBI agent an undercover success. She started undercover work through assignments at the Huntington Beach Police Department, her first law enforcement job. Once she posed as a model and would-be hooker and convinced a man the wire he felt was a pacemaker. She was in her early 20s at the time.

After the FBI recruited her, Richard came to Las Vegas in 1977 and for two years worked undercover doing surveillance and gathering intelligence in the bureau's intense effort to indict Tony Spilotro, the Chicago mob's watchdog in Las Vegas. She was 27 but looked younger. 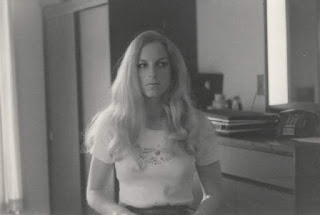 "A lot of my work was being a fly on the wall," she said.

She will be on the Mob Museum's Nov. 7 panel discussing what was real in the movie "Casino" about Spilotro, mob associate Frank "Lefty" Rosenthal and Rosenthal's wife (and Spilotro's lover), Geri.

http://www.reviewjournal.com/opinion/columns-blogs/jane-ann-morrison/las-vegas-first-female-fbi-agent-was-master-disguise
Posted by Paul Davis at 8:40 AM